Telecommunications has made the world a “global village”. For many decades, national “Post and Telecom” parastatals worldwide ruled a steady sector, with expensive international calls and limited rural access where standing in long queues to use the single telephone line available, was the norm.
Innovation was slow from the 1950s to the 1990s. As a matter of fact in the 60s, the Pentagon in the US fought the Vietnam War using the telegraph, sending messages to Hawaii in the middle of the Pacific for onward transmission to the Field HQ in Vietnam. High priority messages could take anything from 30 to 45 minutes, a very long time when you are ambushed a1nd waiting for instructions as confirmed by D Elsberg, US marine and author of “Secrets: A memoir of Vietnam and the Pentagon Papers” It also took him, who is currently pursued by the CIA and FBI for the leaked papers. In his book he reflects on how they were running around at night to find photocopying machines to duplicate the top secret “Pentagon Papers” which directly contributed to bringing Nixon down. Technological advancements, privatisation and mobile telephony disrupted all this. A sleeping giant was awakened with innovation and consumer benefits ow at neck-breaking speed. The second wave of over-the-top use and the Internet of things in the ICT space has made smart phones an indispensable tool in every household even in poor communities.
What has this got to do with Botswana, a small landlocked country in the face of a complete overhaul of public sector telecoms and internationalisation of the sector. The President Botswana in 2019 declared his intention to diversify Botswana’s economy and transform it into a knowledge-based one. The country’s effective regulatory reform has made Botswana’s telecom market one of the most liberalised in the region. There is a service-neutral licensing regime adapted to the convergence of technologies and services, and several operators now compete in all telecom sectors.
Botswana has increased its infrastructure investment and has one of the highest mobile phone penetration rates at 160% according to WOW’s Telecomms report. The country is also reducing data rates to become more competitive, but is still struggling with slow speeds, unstable electricity supply sometimes due to South Africa induced power cuts.
Local operators in Botswana are working had to compete with their international counterparts (MTN, Orange) who have better international network connections and bigger financial muscle. Botswana will thus benefit from an international agreement on greater fairness and some form of revenue sharing for services consumed locally, in particular the over the top services like whatsapp facebook, instagram and the like.
The biggest telecoms operators in Botswana are MTN, Orange and Airtel Africa. The ubiquity of telecom services and the advances in technology have significantly reduced costs. This trend has not run its course. Telecom infrastructure is becoming a commodity, the maintaining of tariff differentiation between voice and cheap data is under pressure. According to TMT Finance, a provider of data, financing and advisory services in the telecoms industry, African telecoms operators are increasingly looking to diversify revenues through services such as fin-tech, health-tech and internet of things (IoT). According to the latest telecommunications WOW report, African telecoms operators are increasingly looking to diversify revenues through services such as fintech and internet of things (IoT), and so on.
Botswana’s telecoms’ sector grew at 8.78% from 1991 to 2014 and cellphone penetration from 13 per 100 to 169 per 100 inhabitants. Thereafter GDP growth dropped thereafter to 2.59% annually which also slowed telecom’s growth. To reinvigorate that growth, the new government aims to transform to a knowledge-based economy and reduce dependence on minerals and tourism. To become competitive and develop the knowledge economy it seeks, they will have to increase investments into new age infrastructure i.e data centres, last mile fibre connections and locally producing value adding services connections and improving more secure access by investing in local renewable energy sources.
The WOW report lists a number of initiatives already under way, which local entrepreneurs and businesses are encouraged to take advantage of. Multinationals the likes of MTN and Orange, have an opportunity to make the large infrastructure investments that will enable Botswana to stay in the top league of mobile connections and benefit from the international reach this provides to its local businesses. The many value adding opportunities are there for uplifting local business and employment. The political stability in that country increases its ability to attract the investments needed. So far Botswana great prospects on that trajectory. 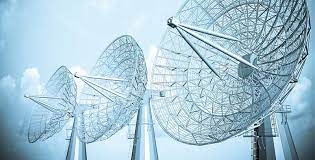 Will the country remain the Silicon Savannah of Africa? The biggest achievement in Kenya’s Telecommunications industry has been the mobile money application, M-Pesa, a solution that was initially meant for... 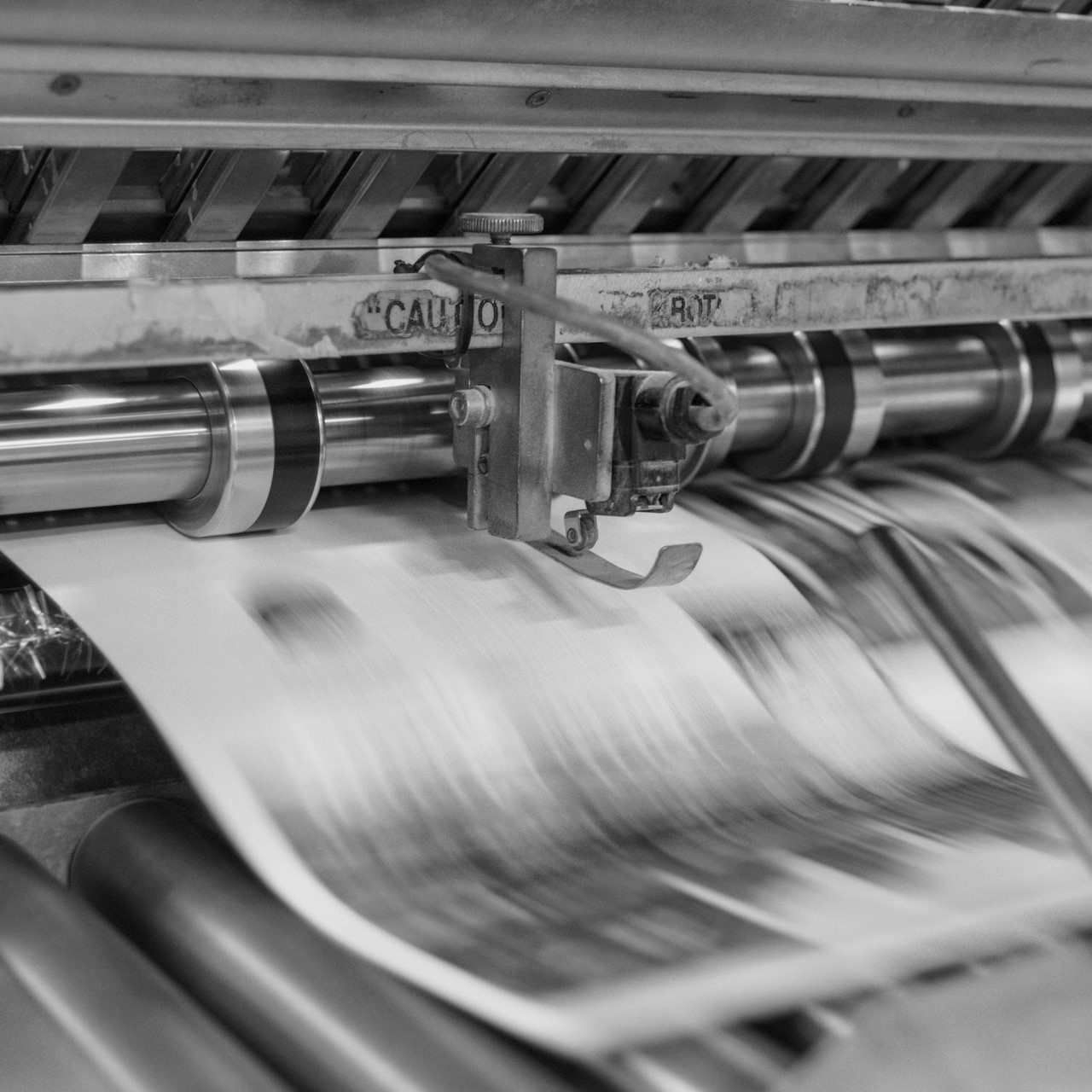 Would you like to find out more about South Africa's print and digital publishing media industry? Download our free infographic below or purchase the full report here: industry report