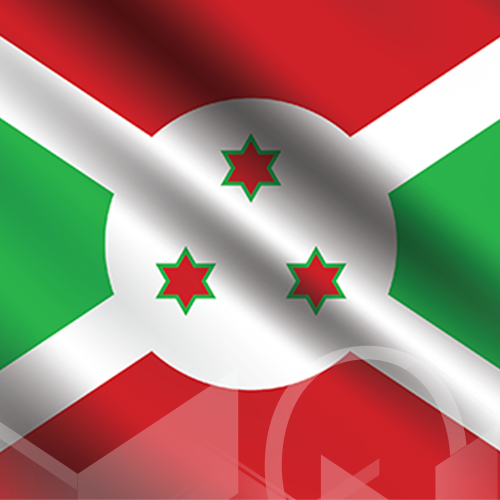 The Burundi economy ranks 41st on the continent with a GDP of US$3bn and a population of 11 million, and is classified as a "fragile' economy which has been ravaged by a protracted civil war.

According to the African Development Bank, economic growth is constrained by its unstable macroeconomic framework and security concerns, among other factors.

Burundi, which is one of the world's poorest nations, has been embroiled in a civil war for over a decade. Political protest action flared up in April 2015, following an announcement by the ruling party that incumbent president, Pierre Nkurunziza, would run for a third term. An attempted coup d'etat was staged on 13 May 2015, but was unsuccessful.

The ensuing resurgence of violence caused hundreds of thousands of people to flee the country, and tensions remain high.

Nkurunziza, who announced that he would not be running for a fourth term, passed away in 2020 and was succeeded by Evariste Ndayishimiye.