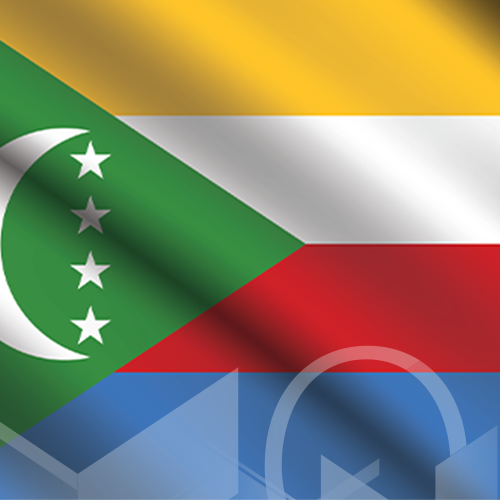 The Union of the Comoros consists of a volcanic archipelago with three major islands, Grande Comore, Moheli, and Anjouan. The country has a contentious historical claim to the neighbouring archipelago of Mayotte but it remains an overseas department of France. In August 2017 the Union of Comoros was admitted into the Southern African Development Community (SADC) as its 16th member state.

The government of Comoros has survived more than 20 attempted coups since independence in 1975, with the most recent attempt taking place in 2013. Along with this persistent political instability, the country also holds one of the worst records of income inequality among its citizens. Historically low education levels, associated with a high rate of unemployment, and dependence on subsistence agriculture maintain this inequality. The country is one of the most dependent upon diaspora remittances with most aimed at domestic private consumption, the largest driver of economic growth in Comoros. In January 2018 Comoros received grant funding from the African Development Bank to cover the cost of the Comoros Energy Sector Support Project (PASEC) and the rehabilitation of the three Voidjou diesel thermal power plants.