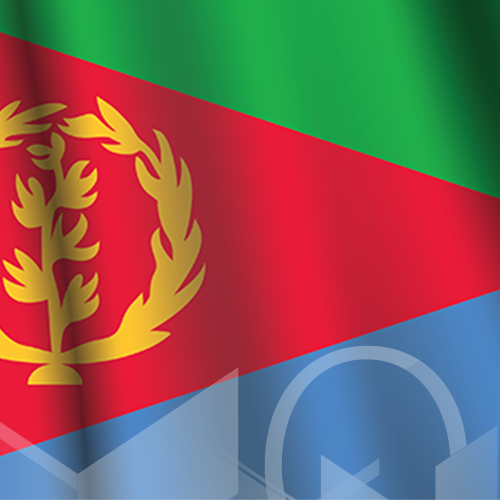 On 9 July 2018 the leaders of Eritrea and Ethiopia announced that the 20-year long conflict between the two countries was over. The two nations signed an agreement pledging that trade, economic and diplomatic ties would resume. The development of ports is high on the agenda, as it will provide a boost to the economies of both countries, especially landlocked Ethiopia, one of Africa’s fastest-growing economies. According to an Ethiopian spokesperson, a priority is to re-open two roads leading to the Eritrean ports of Assab in the south and Massawa in the north. Eritrea is also set to benefit as it diverts funds into developing infrastructure rather than the military, thus providing a boost to the distressed economy.