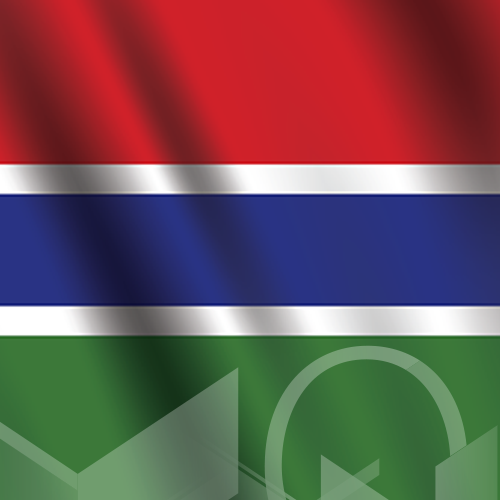 Gross Domestic Product (GDP) grew by 6% in 2019 against 6.5% in 2018. Services grew by 10%, supported by wholesale and retail trade, despite the Thomas Cook UK bankruptcy. Agriculture contracted by 10% due to erratic rainfall. On the demand side, growth was driven by high public and private investment. Externally financed projects (9.8% of GDP) supported public investment while private sector credit expanded rapidly (y-o-y growth of 35.8%). Inflation increased from 6.5% in 2018 to 7.1% in 2019, reflecting a reduction of the output gap and the impact of a one-off administrative price change.

The government adhered to a tight fiscal stance in 2019 and succeeded in reducing the fiscal deficit by almost 3.5 percentage points of GDP to 2.6% of GDP in 2019 (corresponding to a primary surplus of 0.6%). Revenues (excluding grants) increased markedly driven by strong tax performance. Current expenditure increased by 1% of GDP in 2019 relative to previous year to accommodate a 50% increase in civil service salaries, and higher outlays for social sectors and transitional justice initiatives. Interest payments declined from 26.1% of domestic revenues in 2018 to 22.3% in 2019. SOE subsidies were contained at 0.6% of GDP. Public debt declined from 86.7% of GDP in 2018 to 82.5% in 2019.

The restructuring of The Gambia's external debt is being finalized following commitments provided by participating creditors. These deferrals have markedly improved The Gambia's debt outlook.

The Gambia has met quantitative targets under the one-year IMF Staff Monitored Program (SMP) for 2019 (approved by the International Monetary Fund (IMF) on April 24, 2019), including on domestic borrowing by the government and on poverty-reducing spending. On February 11, 2020, IMF reached staff-level agreement with the Gambia on a three-year Extended Credit Facility program in the amount of SDR 35 million (or around $48 million). This arrangement will catalyze much needed resources from other international partners enabling The Gambia to fulfill its economic potential and address pressing social needs.