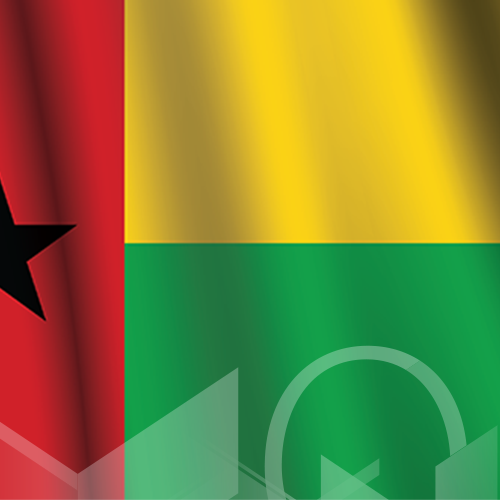 Guinea-Bissau, one of the world's poorest and most fragile countries, has a population of about 1.8 million. Guinea-Bissau's Atlantic Ocean coast is composed of an archipelago, the Bijagos, of more than 100 islands. It borders Senegal to the north and Guinea to the south and east, and despite its size, is host to a large variety of ethnic groups, languages, and religions.

Guinea-Bissau has a history of political and institutional fragility dating back to its independence from Portugal in 1974. The country is one of the most coup-prone and politically unstable countries in the world. Since independence, four successful coups have been recorded in Guinea-Bissau, with another 16 coups attempted, plotted, or alleged. In addition to military coups, frequent changes in government are another manifestation of the country's political instability.

Outcomes of parliamentary elections on March 10 indicates a new configuration of the political picture, with no absolute majority. The results gave the African Independence Party of Guinea and Cape Verde (PAIGC) 47 ministers of parliament (MPs), followed by the Movement for a Democratic Alternative (MADEM-G15) with 27 MPs, Party for Social Renewal (PRS) has 21 MPs, APU has 5, and the United People's Alliance (UM) and the New Democracy Party (PND) each have one parliamentarian. All political parties that disputed the 102 seats in Parliament accepted the verdict of the polls and expressed their willingness to work for the stabilization of Guinea-Bissau for the next four years.

Presidential Elections, according to the Constitution, are expected to take place by the end of 2019.