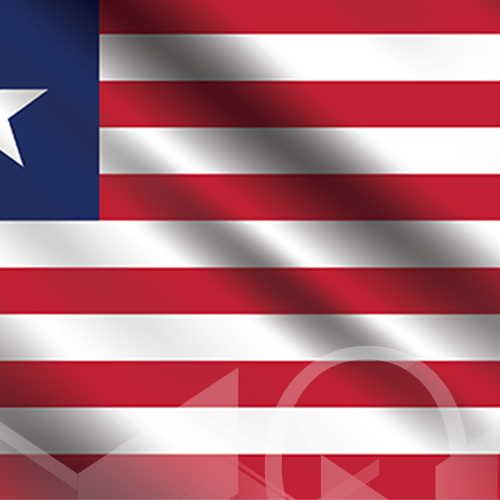 The effects of a long civil war, an Ebola crisis from 2014 to 2016 and the subsequent withdrawal of peacekeeping forces and aid continue to weigh heavily on the Liberian economy.

Estimates of the country’s GDP, and its growth outlook, vary widely. African Development Bank figures indicate GDP growth was an estimated 3.2% in 2018, from 2.5% in 2017, driven largely by growth in mining and manufacturing. It said agriculture, forestry, and fishing dominate the economy, contributing 70.3% of GDP in 2017.

It expects GDP growth of 4.7% in 2019 and 4.8% in 2020, but warns of the risk of debt distress, which could increase if borrowing to meet large public investment needs increases while the output of key export sectors declines.

With inflation reaching 28.5% at the end of 2018 and employment opportunities few, the population remains under serious financial pressure.

According to an August article in the Economist, the world has “lost interest” in Liberia, and aid had slumped. United Nations peacekeepers, whose budget was about a quarter of GDP between 2007 and 2018,  have gone, leaving a failing economy and weak state beleaguered by corruption.

Ex footballer George Weah, elected in 2017, has done little to transform the country’s politics or economy. All Africa reported that the opposition Alternative National Congress has called government “economic criminals" getting large salaries, allowances and benefits, “while the economy bleeds and the citizenry wallop in abject poverty.”

There is one area where Liberia remains world class. Who Owns Whom’s report on The Maritime Transport Sector and Marine Manufacturing states that Panama has the world’s largest ship’s registry, followed by the Marshall Islands and Liberia as these countries offer incentives for ship and boat owners who register under their liberal “flags of convenience”.

Liberia claims to have 4,400 vessels, or 12% of the world’s oceangoing fleet, in its registry, which is headquartered in Virginia, in the US.  However, few benefits flow through to the Liberian people or the economy, which continues to be vulnerable to external shocks, and whose infrastructure deficit continues to constrain development.