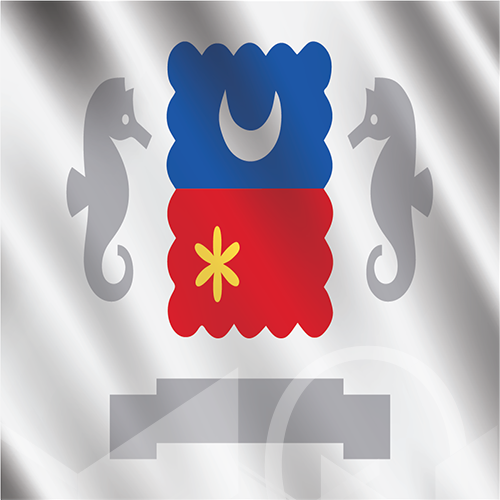 Mayotte is an overseas department of France and an outermost region of the European Union and consists of two islands and several islets situated in the north of the Mozambican Channel.

The archipelago's GDP is not accounted for separately from France, and the official currency of Mayotte is the euro. Economic activity is primarily subsistence farming, livestock raising, and fishing. The population, around one-quarter of a million people, are dependent on foreign aid and food handouts, mainly from France. Youth unemployment is considerably high and juvenile delinquency is of real concern. The scarcity of drinkable water and food continues to be the major humanitarian issue facing the local population.

Mayotte is currently experiencing an influx of illegal immigrants from the neighbouring Union of the Comoros and approximately twenty thousand immigrants are deported each year.