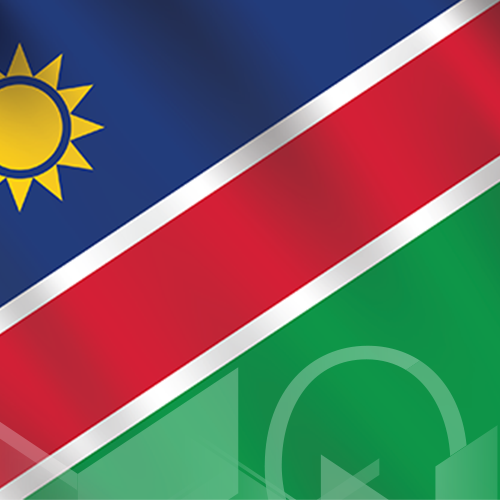 Namibia’s Mines and Energy minister Tom Alweendo has set aside a requirement that companies applying for exploration licences have to be partly owned and managed by black Namibians.
The country’s Chamber of Mines said it had received notification from the minister that minimum black ownership of 20% was no longer a requirement in the country where the mining industry, which is heavily biased towards diamond and uranium mining, plays a critical role, contributing 12.2% to GDP in 2017.
Hilifa Mbako, the Chamber’s vice-president, was quoted saying the decision “was the most important fundamental decision for future investment into Namibia.”
The 2015 policy which has now been set aside called for a minimum 20% representation of black Namibians and at least 5% ownership by Namibians or by a company wholly-owned by Namibians.