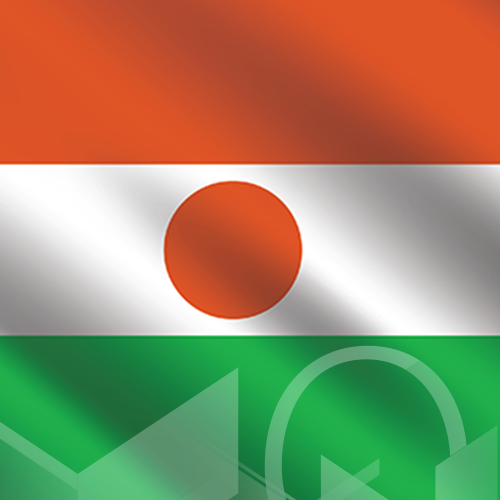 The Nigerien government remains reliant on foreign donor resources for a large portion of its fiscal budget. After the conclusion of the four-year International Monetary Fund (IMF) Extended Credit Facility (ECF) agreement of US$131m, a further three-year agreement worth US$134m was signed in January 2017. Also introduced in financial year 2017 was the independent US foreign aid agency, Millennium Challenge Corporation (MCC) grant of US$437m to be spent on the promotion of agricultural productivity by investing in large-scale irrigation infrastructure development. Agriculture contributes approximately 25% of GDP and provides a livelihood for an estimated 87% of the population.

Although Niger has sizeable reserves of oil, the recent decline in oil prices has reduced the profitability of the sector. The country is heavily reliant on uranium exports so low commodity prices have also impacted negatively on the economy. GDP growth dropped to 4.2% in 2017 from 5% in 2016 and is projected to be in the region of 4% in 2018.

The Construction Sector in Nigeria

The Construction Sector in Nigeria 2021
View Report Add to Cart