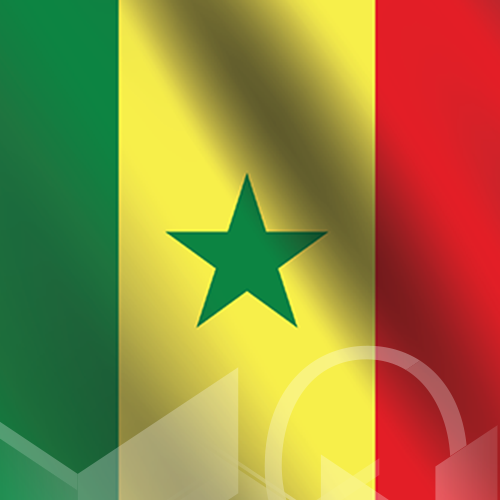 Senegal is situated in West Africa, bordered by Mauritania in the north, Mali to the east, Guinea to the southeast, and Guinea-Bissau to the southwest. Senegal also shares borders with the Gambia and a maritime border with Cape Verde.

Worsening terms of trade due to rising oil prices and equipment imports increased the current account deficit in 2019 to 8.8%, projected to rise to 9.7% in 2020 and 9.8% in 2021. The mobilization of external resources (direct foreign investment and Eurobonds) as well as healthy migrant remittances made it possible to meet current account financing needs.

Prior to covid real GDP growth was expected to reach 6.3% in 2020 and 6.8% in 2021. The second Plan for an Emerging Senegal (2019–23) calls for implementing reforms to stabilize the macroeconomic environment, stimulate private investment, and accelerate the economy’s structural transformation. The country faces a low risk of debt distress, according to the IMF.

Dakar is the dominant city in the country, holding about 25% of the 16m population and containing almost 80% of services and corporate headquarters. A further 35% of the population lives in the so-called peanut belt, in the centre of the country. The majority of farmers are engaged in producing for subsistence needs and the primary food crops are millet, rice, corn and sorghum. Senegal’s key export industries include phosphate mining, fertiliser production and commercial fishing.

Source: Who Owns Whom reports and the African Development Bank