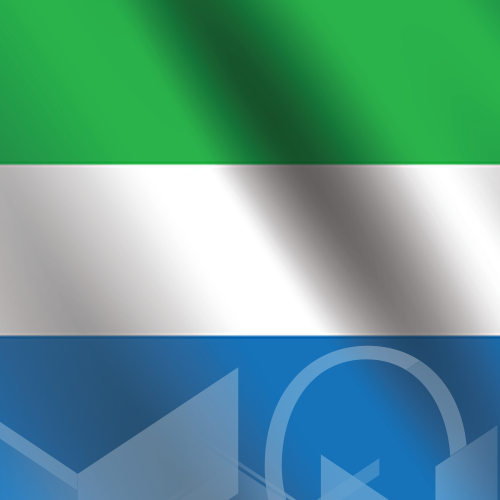 A month after Sierra Leone’s sixth democratic elections in March 2018, the country’s President, Julius Maada Bio announced that external debt had reached more than US$2bn and that domestic debt was Le4.9-trillion (The currency of Sierra Leone is the Sierra Leonean Leone (SLL). 1 USD = 8,049.62 SLL.) He admitted that the country was in a debt crisis and in the worst position since independence in 1961. The government affirmed its commitment to reactivating the International Monetary Fund’s (IMF) External Credit Facility (ECF) Programme and stated that it had begun to implement the measures necessary to transform the economy.

The country experienced GDP growth of 6.3% in 2016 and an estimated 5.7% in 2017. However, the trade deficit widened as a result of weak export growth and increased imports of food items, petroleum products and machinery. Analysts believe the outlook for 2018 will be challenging, due to uncertainty surrounding the international prices of iron ore, but GDP growth is expected to be 6.1%, increasing to 6.5% in 2019. This will be driven by increased private sector investments in mining and agriculture. The latter is still important to Sierra Leone’s economy, contributing about 50% of GDP. As far as mining is concerned, the new government has called for a review of the 2009 Mines and Minerals Act and the licences of mining companies. This is because extractives, comprising mainly diamonds, iron ore and mineral sands account for more than 80% Sierra Leone’s exports but generate only 15% of its total revenues.