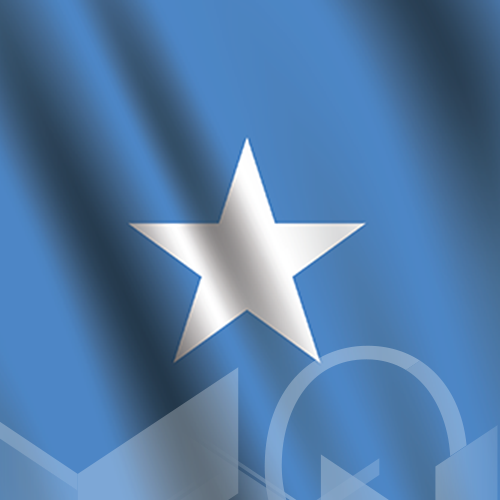 As only limited duties and taxes are in place, foreign aid and Somali diaspora remittances are important sources of revenue for the country. Somalia is not graded in the 2018 Index of Economic Freedom because of the unavailability of relevant statistics on all facets of the economy. However, donor organisations estimate that agriculture contributes between 60% and 75% of the country’s GDP, 80% of its employment and between 90% and 93% of its exports. Although Somalia used to be the largest banana exporter in East Africa before the civil war, the industry has since collapsed. Sesame is now the largest crop export followed by dried lemon. The country’s fish stocks hold potential for the economy but despite having the longest coastline in Africa and a large Economic Exclusive Zone (EEZ), the Somali fishing sector has remained small-scale and artisanal.

The African Economic Outlook 2018 predicts that continued political stability, focused implementation of the first National Development Plan (NDP) 2017– 19 and the sustained interest of the diaspora in key sectors will drive growth in 2018. According to the International Monetary Fund (IMF), the economy will expand by 2.5% in 2018 and 3% in 2019, and modest growth is expected in the agricultural, construction and telecommunications sectors.