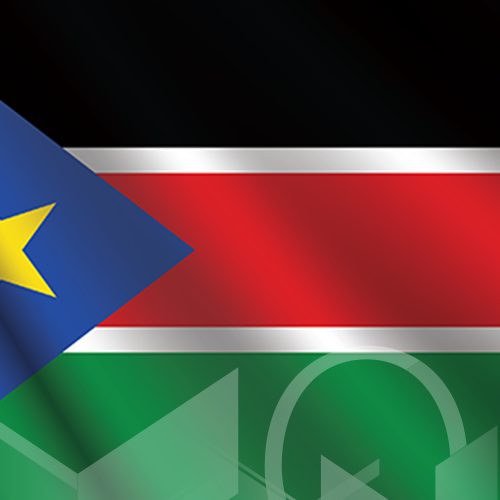 The Republic of South Sudan is the world's youngest nation, having seceded from Sudan in 2011 in a process in which then South African president Thabo Mbeki was the lead negotiator and which followed a decade-long war for independence. In 2013, the country fell into civil war after disagreements between soldiers loyal to president Salva Kiir and forces loyal to his former deputy, Riek Machar, became hostile.

South Sudan is one of the most oil-dependent countries in the world, with oil accounting for almost all its exports, 90% of revenue, and more than a third of GDP. Due to the conflict and economic mismanagement, the country's productive capacity has been eroded, although it has returned to relative stability.

The coronavirus pandemic and oil-price shock caused severe economic disruption, leading to a sharp decline in GDP and reversing some early gains from political stability. On 11 November, the International Monetary Fund approved US$52.3m in emergency assistance to provide fiscal space to maintain poverty-reducing and growth-enhancing spending.

The outlook is positive, with real GDP growth projected at 7.4% in 2020 and 6.1% in 2021. Oil exports are expected to reach 180,000 barrels a day, which will boost foreign reserves, currently standing at 0.2 month of imports. Manufacturing will benefit from increased electricity supply and education, mobile money, and water infrastructure are expected to improve. If peace holds, these improvements could give confidence to private investors. Foreign investment is expected to reach US$30m in 2020.

The government plans several reforms to increase revenue collection, which will be supported by a proposed 5% increase in personal income tax and a business profits tax with an average new rate of 22%.

Sources: The African Development Bank, Bloomberg, The World Bank, Who Owns Whom