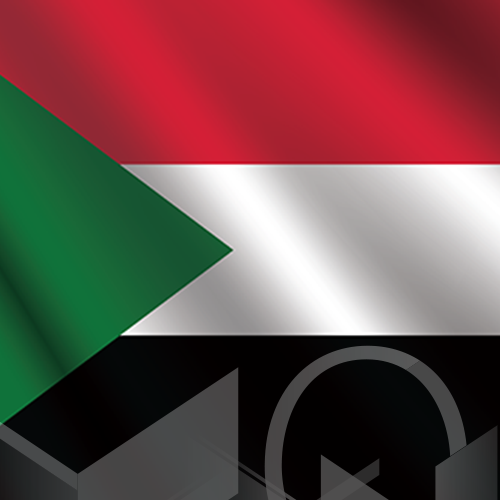 Sudan is arguably one of the most corrupt countries in the world and remains on the USA’s list of state sponsors of terrorism. Despite this, in October last year, the United States lifted 20-year old trade sanctions against the country. Following the recommendations of the IMF and World Bank, Sudan then cut subsidies on wheat, effectively doubling the price of bread in the country. The inflation rate grew to 52% in January, giving rise to protests in the capital city of Khartoum.

Hundreds of demonstrators were subsequently arrested and President Omar al-Bashir, already indicted by the International Criminal Court for co-ordinating a campaign of mass killing against civilians in the Darfur region, continues to be accused of jailing dissenters and censoring the media.

The scarcity of physical currency and the increased demand for US dollars on the black markets, has forced the government to cut the official pegged exchange rate. Sudan has devalued its currency twice this year already, but continues to ignore calls to float its currency.

Agricultural activity remains important to the economy, accounting for almost 35% of GDP and employing 80% of the labour force. Agricultural products account for close to 95% of exports, including: cotton, peanuts and acacia gum ('gum Arabic') - used primarily in the food industry as an emulsifier and a thickening agent.