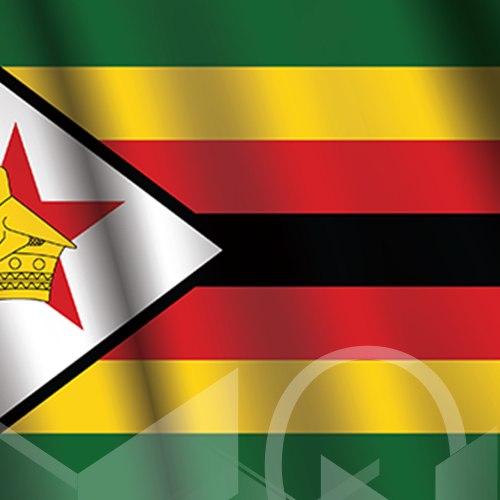 Zimbabwe has an extensive list of economic risks: questionable property rights; growing government debt, which is estimated at 75.5% of GDP and is devoured by public sector salaries; shrinking bank lending; reverse urbanisation; growing under-employment; and a fiscal crisis. Although there are no official unemployment statistics, the jobless rate is thought to be as high as 90% and more than 70% of the population live below the poverty line.

Economists predict an improvement in the economy since a de facto military coup that removed long-time leader Robert Mugabe in November 2017. New president, Emmerson Mnangagwa, recognises that the government needs to re-institute macroeconomic fundamentals and stabilise fiscal and monetary policies. He has already promised economic reforms to attract foreign investment and restore ties with international lenders so the country can access fresh funding. Attention will be focused on the reformation of loss-making state-owned companies and the mining sector, which generates the highest export earnings. Encouraged by these developments, as well as an expected rich 2018 agricultural harvest and the completion of new power projects, the Reserve Bank of Zimbabwe now predicts GDP growth of 4% in 2018.

The Agri-Business Sector in Zimbabwe

The Banking Sector in Zimbabwe