Glass is natural and sustainable, two characteristics that are listed as industry strengths in our recently published report on the manufacturing of glass. An opportunity for the sector is the rising consumer anti-plastic sentiment.

In the last 65 years the world has produced 8.5 billion tons of plastic, half of that in the last 13 years, and only 9% of the waste has been recycled. An ocean gyre is a system of circular ocean currents formed by the Earth’s wind patterns and the forces created by the rotation of the planet which collects non-biodegradable plastic. There are five major ocean-wide gyres: in the North Atlantic, South Atlantic, North Pacific, South Pacific and the Indian Ocean. The swirling pile of trash in the North Pacific Ocean has grown to an area covering 1.6 million square kilometres or three times the size of France.

Oceanic churning reduces much of the plastic to a chemical sludge which is very dangerous to marine life as tiny plankton organisms, which are low on the food chain, consume the particles. Loggerhead sea turtles often mistake plastic bags for jellies, their favourite food, and albatrosses mistake plastic resin pellets for fish eggs and feed them to chicks which then die of starvation or ruptured organs.

The world is currently producing 8 million tons of plastic every year which could double by 2025 and the only way to reverse that trend is to stop using it. In my view everything tastes better when it comes out of a glass bottle so let’s boycott plastic bottles. While at first drinking from a paper straw may feel a bit strange, paper does no harm. A new machine designed by a young Dutch engineer that can be used to clean up the ocean will be deployed this year and no doubt more innovation will come. For now the trick is to stop adding to the pile. 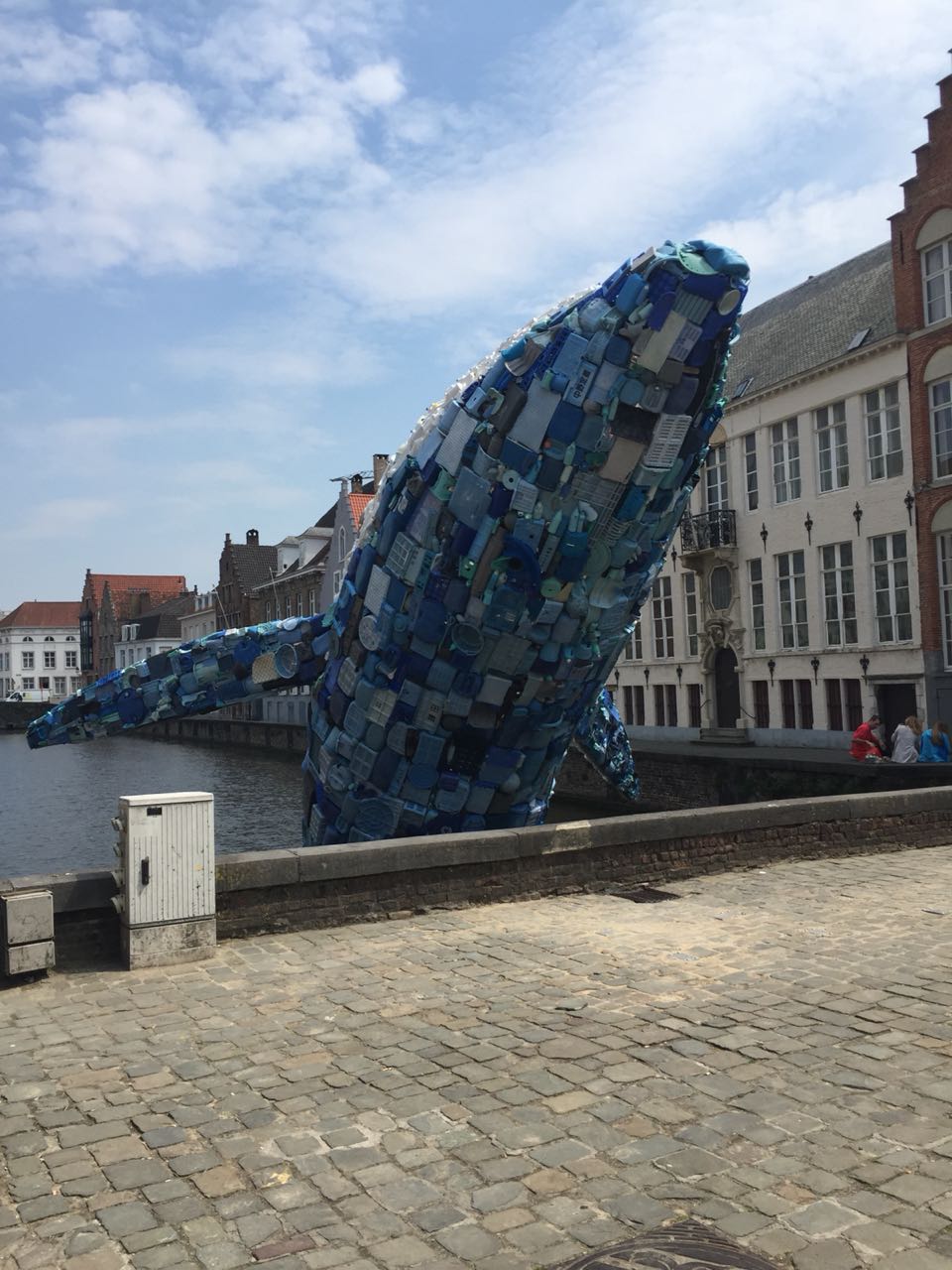 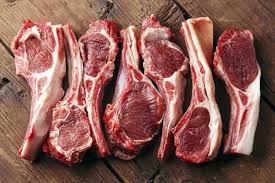