In many traditional African cultures, talking loudly avoids creating suspicions of secrecy — a gesture that could be well adopted by South African business.

Transparency in business was an early victim of the apartheid state, which attempted to hide clandestine sanctions-busting as well as arms and equipment supply to the state security apparatus.

This culture of secrecy remains prevalent in large sections of business, and yet the reasons behind corporate secrecy are the same reasons society demands corporate transparency.

The Economist describes the drive for corporate transparency as “the openness revolution”, which is driven by the global fight against corruption, money laundering and terrorist-funding activities.

Beneficial ownership is a particular focus of the G20.

At the 2104 G20 summit in Brisbane, the organisation stated: “The G20 considers financial transparency, in particular the transparency of beneficial ownership of legal persons and arrangements, as a high priority.”

The UK is a frontrunner with legislation obligating all companies to lodge audited accounts that include financial and shareholder information at Companies House, and these documents are accessible to the public. It can be argued that the countervailing obligation on directors trading with limited liability is transparency.

SA’s equivalent to Companies House, the Companies and Intellectual Properties Commission, does require private companies to lodge annual returns but these do not contain beneficial ownership information and are not available to the public.

Who Owns Whom has lodged a submission with the Department of Trade and Industry, recommending the improvement of compliance with section 26 of the Companies Act of 2008 (public access to company information), disclosure of beneficial ownership in annual returns and public access to annual returns.

Additionally, beneficial ownership of private companies is also required for the effective application of the Financial Intelligence Act, the Preferential Procurement Act and the Amended B-BBEE Codes (2012).

Who Owns Whom has introduced a measure of transparency for the 15,000 companies researched for its WOWEB database. The transparency scorecard measures the willingness and ability of these businesses to disclose complete, accurate and timely information.

Each company is scored in terms of accurate and verified disclosure of information relating to its turnover, beneficial ownership, management structure, professional relationships and black economic empowerment where applicable.

The overall transparency of each company is then rated on a scale from 0 to 10, with 10 representing the highest level of transparency and 0 the lowest.

Analysis of the Who Owns Whom files reveals that JSE-listed companies tend to be more transparent than their unlisted peers.

Private companies with large numbers of employees also score highly. We hypothesise this is a result of a formal public relations resource to manage communication with unions, staff and customers.

It came as a surprise that South African companies involved in commercial fishing and fish farming tend to be the most transparent, closely followed by the forestry and logging industry.

Regionally, companies domiciled in Limpopo significantly outperform those from other provinces. On average, the Western Cape has the least transparent companies, followed closely by the Eastern Cape.

Another interesting result is that companies with women CEOs are generally more transparent then those headed by men.

Another effort driving transparency is increasingly vigilant journalism from the likes of the International Consortium of Investigative Journalists and our own amaBhungane Centre.

Nongovernmental organisations such as Transparency International, its local affiliate Corruption Watch and the Helen Suzman Foundation are fearlessly and effectively tackling corruption and the abuse of state power. Their targets have good reason to be concerned.

Increased transparency is an inexorable global trend and the day will come when secrecy will inhibit doing business. Then we shall be closer to the “capitalist system with humane characteristics” mooted recently in this publication by Joel Netshitenzhe.

• McGregor is MD and Dobbin is economist at Who Owns Whom. 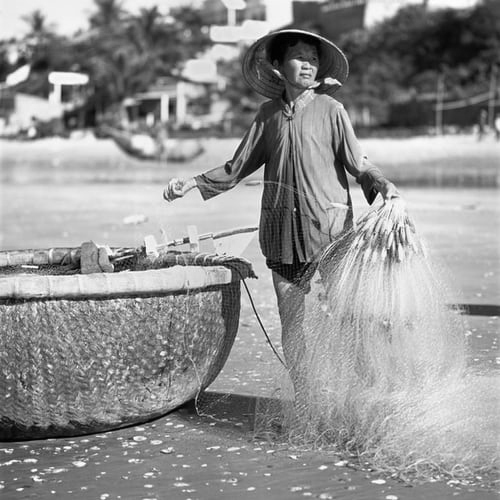 Sunday 21 November 2021 was World Fisheries Day, an event celebrated around the world to raise awareness about ways to protect a healthy ocean eco-system and sustainability. The present day... 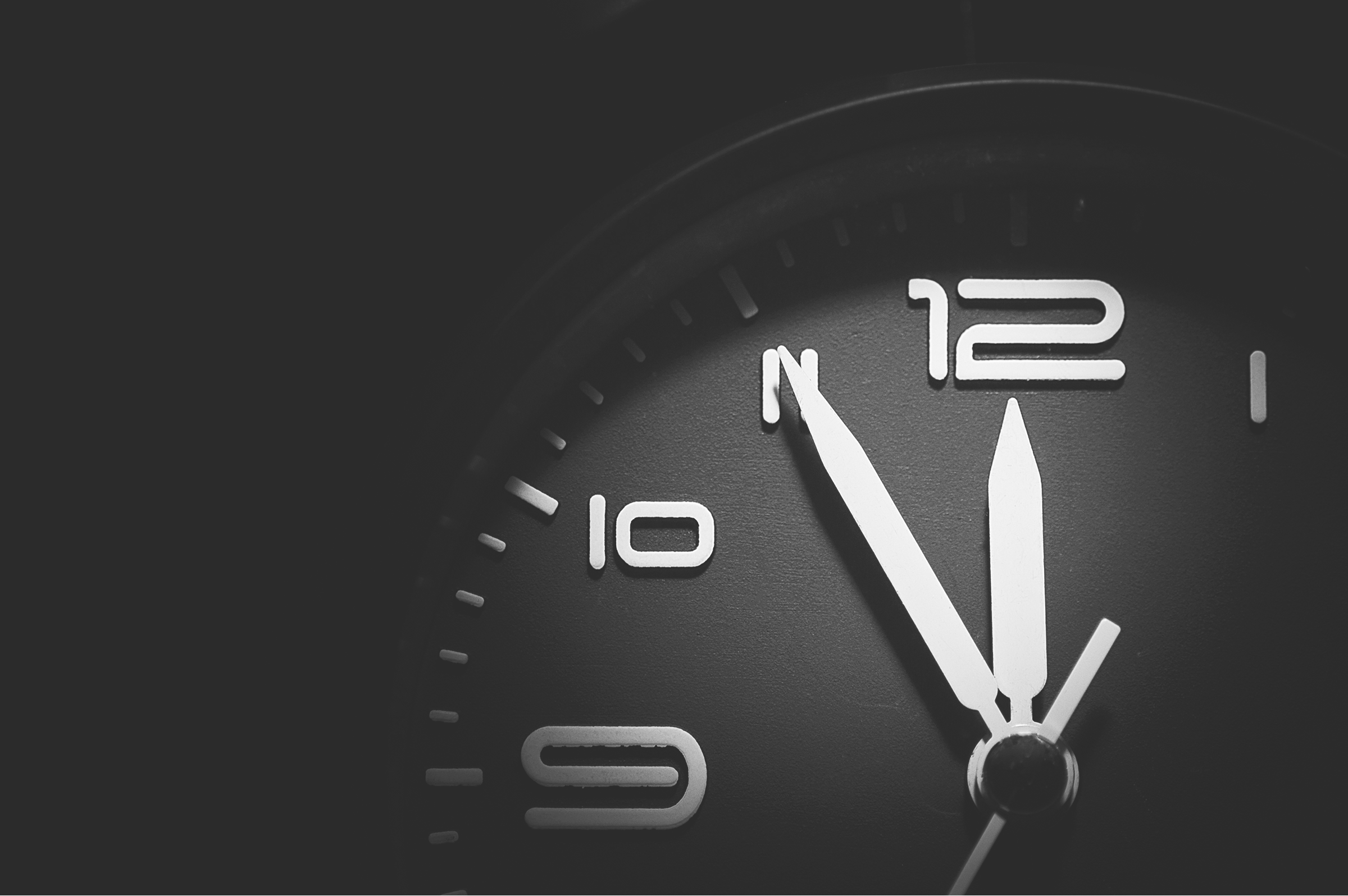 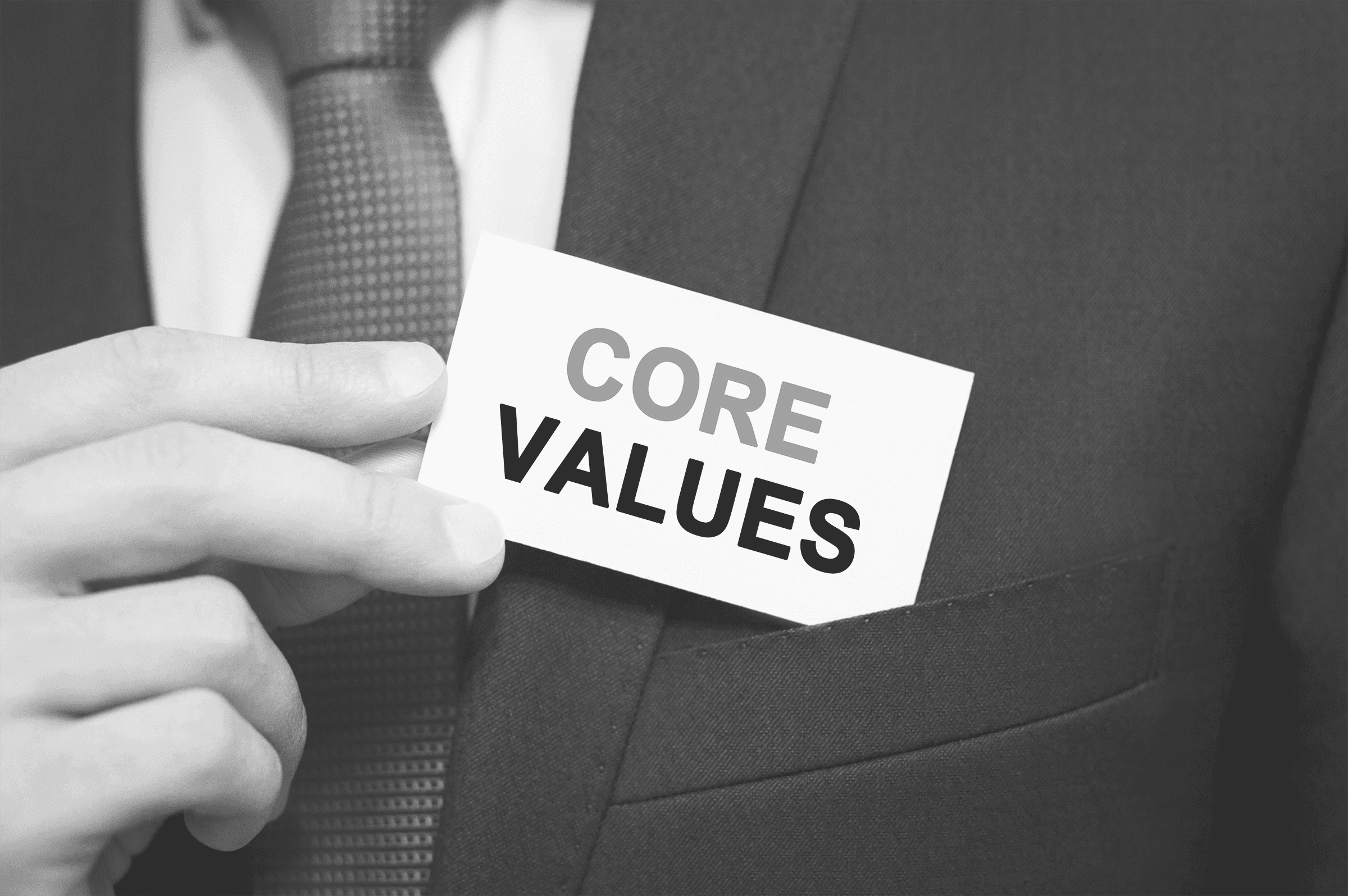