Home > Newsletters > Global Disruptors > Covid19 > The Good, The Bad and The Ugly

The Good, The Bad and The Ugly

My wife and I recently drove through the Overberg in the Western cape and were treated to a view of lush rolling wheat and canola fields merging with the snow-capped Riviersonderend mountain range in the distance.

According to the Crop Estimates Committee at the Department of Agriculture wheat crop this year will exceed last year’s by 27.83% and canola by 29.28%. Local demand for wheat has increased by 50% in the past 25 years to more than 3 million tonnes, 2 million of which is imported. As a result of import parity pricing and the decline in the rand against the dollar due to covid 19 lockdown and rating downgrades wheat prices have increased to a record high of $300 per ton.

As vitamin C is regarded as an immune booster against covid there has been a significant increase in the demand for navel oranges, particularly in the USA, and over the year demand has increased by 20% and by 11% and 17% for red grapefruit and lemons respectively according to Justin Chadwick the CEO of the Citrus Growers Association of Southern Africa.

The ICT industry contributes 8% to the country’s GDP and lockdown has created a surge in remote working, e-learning, e-commerce, e-banking, e-payment services, e-insurance, tele-medicine and virtual events resulting in a higher demand for IT technologies and services to support these activities. Covid-19 has proved that remote working is not only practical but highly productive and this is likely to become the new norm but the associated risk which has to be addressed is inadequate cyber security at home offices. Commentators believe that the  lockdowns catapulted e-commerce forward by at least five years. A further opportunity identified by Colin Coleman, former Goldman Sachs CEO for sub-Saharan Africa, is “to introduce an e-government initiative to transform and modernise the public service, making South Africa a capable country, with a smart and capable state”. The IT Industry in South Africa.

While there has been a decline in local demand for nuts mainly due to the lockdown of restaurants and the hospitality sector which are consumers of various nuts, the industry has benefited from the fuel price decline in April and May 2020 when farmers were preparing their fields for planting and lower interest rates were a relief to indebted farmers. The Department of Agriculture also provided R1.2bn to assist small scale farmers with turnover of between R20,000 and R1m per annum which was released in the form of vouchers mainly for inputs. Manufacture of Nuts in South Africa.

It has not been so good for stainless steel fabrication where production fell by 5% in Q1 of 2020 and is expected to shrink by 30% for the full 2020 period. The cumulative two-month sales for tanks, cylinders, reservoirs, steam generators and related machinery sub-components show that the value of exports fell by about 49% in April and May 2020. However, this may be mitigated to some extent during the 2020/21 financial year as some companies are reporting good order books with a strong component of “delayed work” in contrast to “cancelled work”. Manufacture of Tanks, Cylinders, Reservoirs and Steam Generators in South Africa.

The glass manufacturing industry has been particularly hard hit as alcoholic beverages account for 85% of glass packaging industry sales in South Africa and Consol reports that it lost R3.5bn in sales and production during South Africa’s first alcohol ban during lockdown, and that the second ban would most likely lead to closure of half of its facilities leading to salary sacrifices and retrenchment. It is estimated that the glass industry’s national revenue will decrease by 15% between August 2020 and August 2021 and downstream suppliers of silica sand, limestone, soda ash, cullet are also at risk. Manufacture of Glass and Glass Products in South Africa.

The construction industry in Angola is dominated by Chinese, Portuguese and Brazilian construction companies and is largely dependent on state projects which have declined due to a lower oil price and has been further constrained by the Covid 19 pandemic. The pandemic has resulted in the cost of a bag of cement more than doubling and other construction materials, many of which are imported from China, have quickly sold out. The Construction Sector in Angola.

The word ‘ugly’ used in the heading refers to the continued, depraved, looting of the fiscus in the procurement of PPEs but I won’t go there other than  to wish strength to our president’s arm. 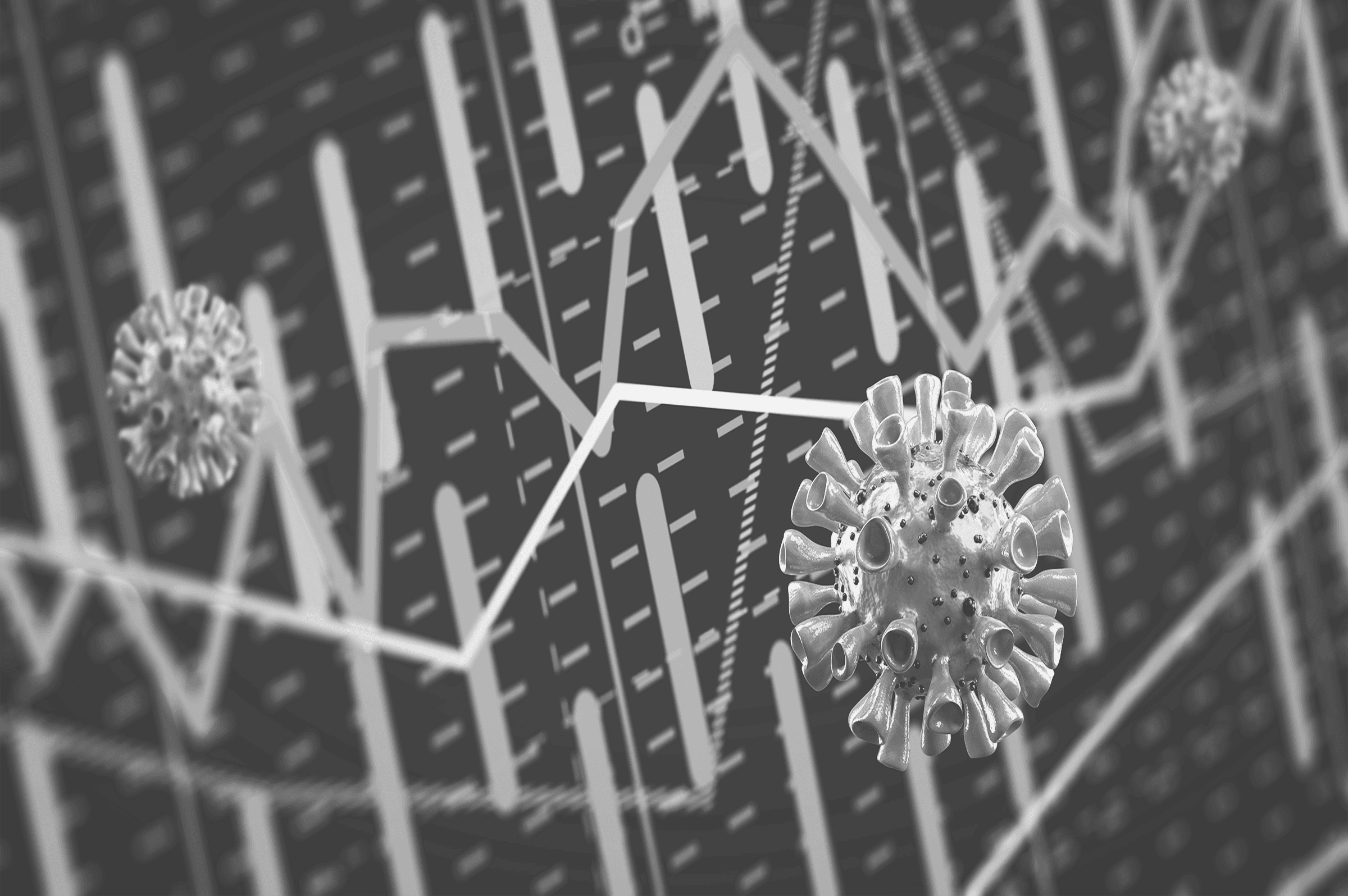 The Impact of Covid on Individual Industries

The move to lock down level two brings with it some hope that our economy will gain a fresh momentum to recovery. The WOW industry reports researched since the beginning of lock down have covered the direct impact of the pandemic on various industries. These are some of the observations: Online retail Prior to the corona virus pandemic, online retail sales grew by 20% in 2019, but still accounted for less than 2% of South Africa’s R1-trillion overall retail trade. This compares with ecommerce penetration of 13% to 20% in relatively mature markets in Europe, the US, and China. 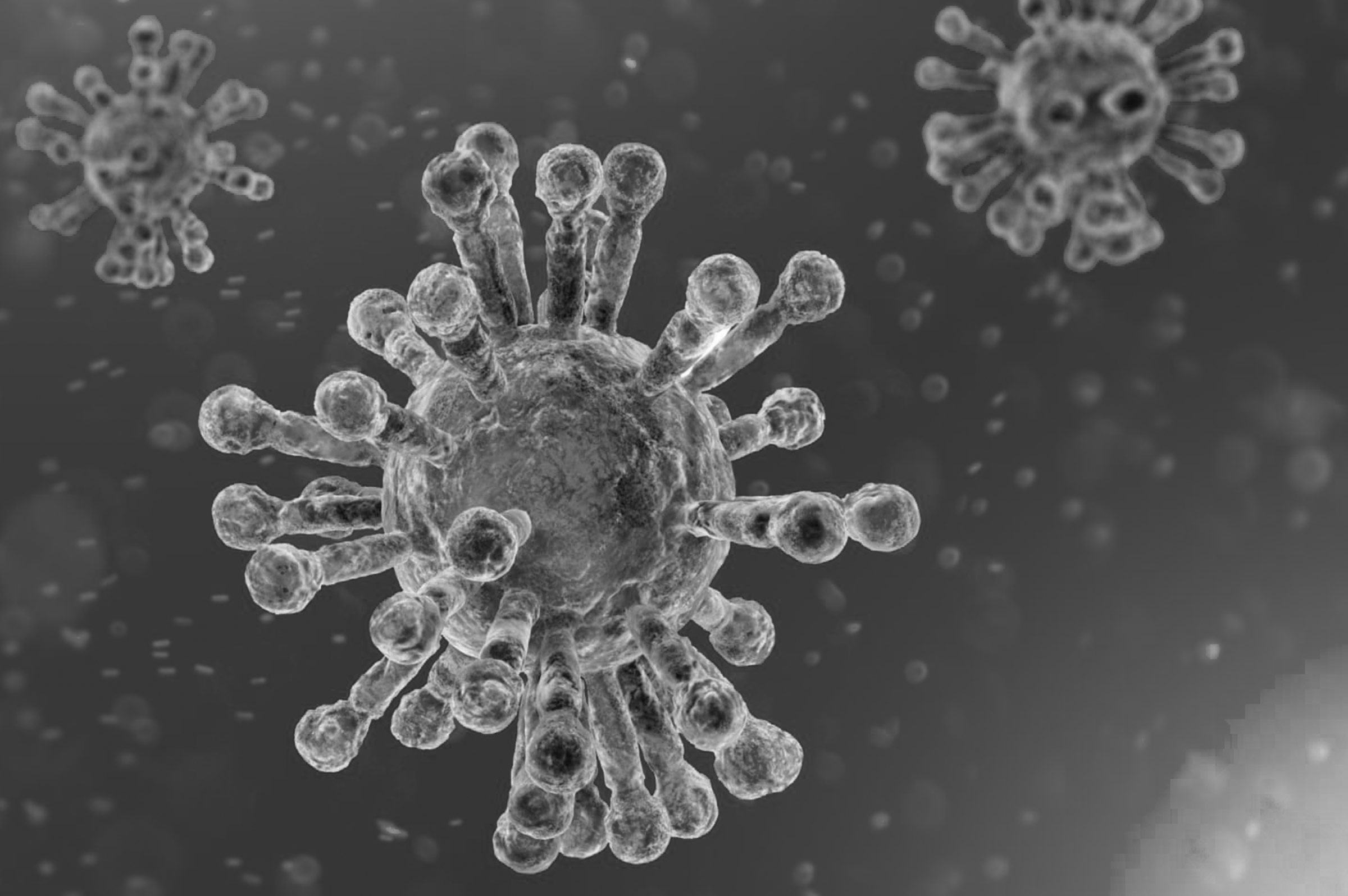 In the light of the president’s commitment to a social compact on July 23rd we have examined the economic strategy documents recently published by Business for SA, the ANC’s Economic Transformation Committee and re-visited the sadly neglected National Development Plan and identified (with some assumptions) the twenty one sectors targeted for growth which are common to these documents.

The Impact Of The Covid 19 Virus On Individual Industries

These are trying times, but hopefully, once the pandemic has exhausted itself, we will be living in a wiser world. The lockdown presents an opportunity to research new business and new markets to pursue when it lifts.  To assist South African businesses in these difficult times, Who Owns Whom is offering a 50% discount on all industry reports purchased during this period