The freight forwarding business is the thread that runs through most supply chains. It connects individual chain elements, from manufacturer to consumer, whilst these individual elements have their own separate supply chains.
It is known that each individual event in a long chain may have a small probability of failure, yet if many events are combined the risk of something going wrong becomes a higher than we tend to think. The 2021 Ever Given blockage of the Suez Canal exemplifies the ripple effect of an unexpected occurrence of failure happening in the supply chain. The latest Freight Forwarding WoW report states that there is little scope for differentiation in the sector ascribing commodity-like characteristics to the industry.
Freight forwarding does not seem glamorous but is a critical business especially in contemporary worldwide integration of trading activities. It is also a very competitive sector. M Porter’s cost leadership rather than differentiation is the name of the game.
Unlike many South African sectors known for high concentration of market share by a few dominant players – in the region of 70-80% shared by 4 to 7 businesses, the freight forwarding sector shows much less such high concentration. The big players – a good 10 of them, only have a 34% of the total market. This in itself is possibly also a driver of cost competitiveness.
Overall, the growing world GDP is highly correlated with growth in trade and freight forwarding business. A steady growth in worldwide GDP is forecast going forward which is good for the freight business. But then when it comes to South Africa, the picture is not so rosy. Corruption in SOEs, and insufficient maintenance of infrastructure have led to South Africa being ranked at the bottom four for all 3 of its major ports (Durban Coega and Cape Town) in the recent World Bank study of 351 ports worldwide.
We read about all the plans to fix these problems. There is however, doubt about whether these plans will come to fruition in good time and within budget. History tells us differently, and the budget for these plans in the overall government budget that continue to get squeezed.
There are lessons to be learnt from the European Union integration, although still criticised for many bureaucratic shortcomings, has achieved a single market with less paperwork, no time consuming customs clearances and the benefit of a large common market. The African continent has on the other hand embarked on a number of initiatives in an effort to achieve trade integration. The New Partnership for African Development (NEPAD) being one of the. Every year the institution compiles a wish list of infrastructure projects that do progress due to bureaucratic inefficacy. Quote: “More recently [2007], NEPAD has also been criticised by some of its initial backers, including notably Senegalese President Abdoulaye Wade, who accused NEPAD of wasting hundreds of millions of dollars and achieving nothing.”
The Southern African Customs Union (SACU), an African regional economic organization founded in 1910 is another initiative that has stood the test of time. Its members, Botswana, Lesotho, Namibia, South Africa, and Swaziland import, allow for efficient import, export and trade, providing scope for competitive freight forwarding.
The African Union says it is committed to implementing the Africa Continental Trade Area (AFCFTA), an ambitious initiative by the member states of the African Union, which aims to boost intra-African trade and integration by creating a single market for goods and services promoting cross-border movement of capital and persons. The initiative was launched on 1 January 2021 and has the potential to be a game changer for trade in Africa. But, like many good policy initiatives, implementation and compromise from all parties will be essential. If the AFCFTA is implemented by all member states, cross-border trade regulations and controls will be simplified and Africa can finally see meaningful trade that contribute to positive growth. That will obviously require massive infrastructure upgrade and the review of the education system to produce skills that match industry requirements. This would greatly benefit the freight forwarding industry. Digitalisation will also increase efficiencies and transaction value per staff member, which will be compensated by increased business outputs.
South Africa needs to leverage on its industrial (mineral) base and expand in other sectors of the economy as well as geographically i.e. gaining a stronger presence in SADC countries as the most cost effective transit country, as well as support and promote the AFCFTA for access to the rest of the continent in terms of trade. 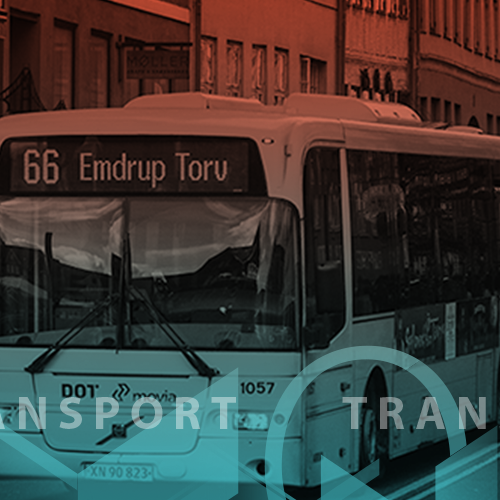 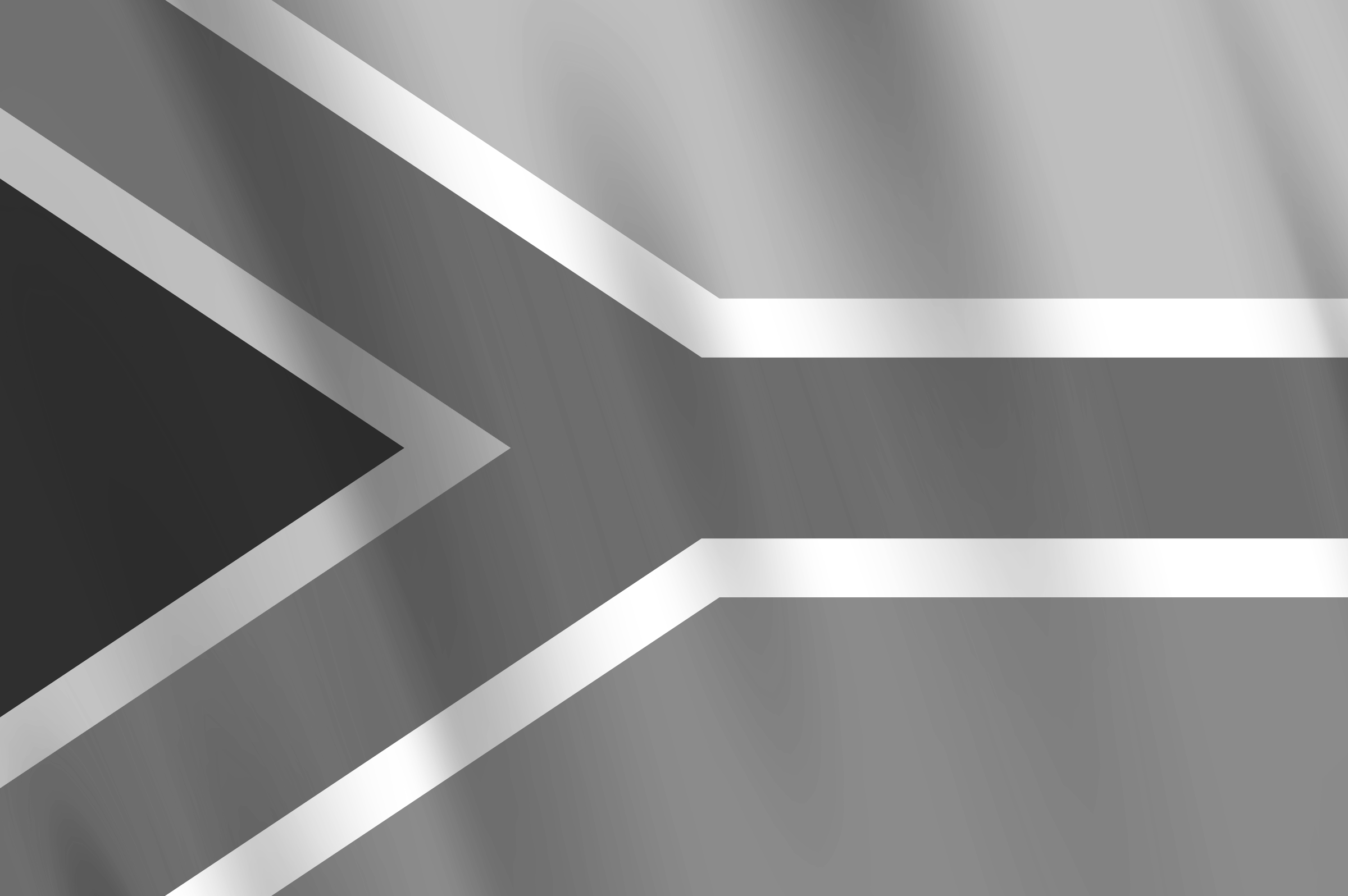 South Africa, with a population of 60.14 million and a GDP of US$302bn in 2020, is the third largest African economy behind Nigeria and Egypt. Although mainly mining based, with... 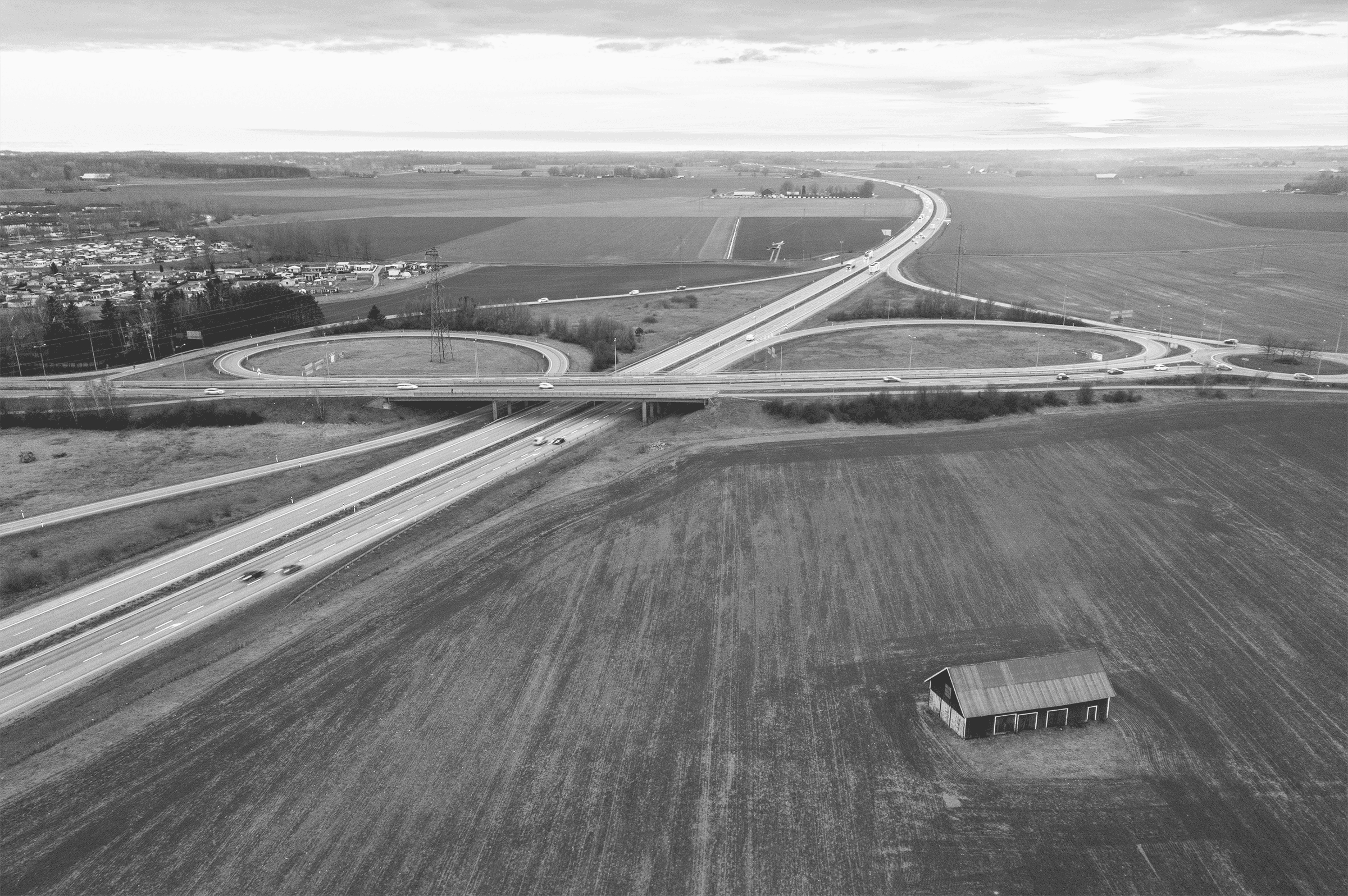