Like most industries in South Africa, the poultry and egg industry is dominated by a few big players that have been operating for decades, entrenched themselves and diversified by investing in the value chain both upstream and downstream.

These big players have solid financial muscle and were able to wheather the declining production as a result of restaurant closures and higher input costs.The above demonstrates how SMMEs are up against giants to compete. According to the WOW report the operating conditions, especially feed input costs, are expected to worsen for the rest of the year, and weigh on the sector’s prospects.

The Cornonavirus lockdown related costs, is adding insult to iinjury. Pushing smaller producers to the brink. The Department of Trade and Industry has developed a master plan aimed at empowering new entrants in the market and levelling the playing field in this sector.But, according to the advocacy group Fairplay, the issue is not tariffs, but predatory trade practices, where big players use their market power to marginalise and eventually destroy local producers. The industry is visibly not united on policy and its implementation. You have the importers and exporters association pulling in one direction – claiming the impact of the initiatives contained in the Poultry Master Plan will have an impact on food security-, the producers in the opposite direction.

The Poultry Association of South Africa, calling for import tariffs, claims to have proof that players from some developed countries have been dumping frozen chicken portions onto the South African market, a practice that negatively impacts local producers, big and small, stifling local production and therefore employment.
According to the World Trade organisation, and South African rules, the dumping practice is unfair because it creates jobs in producer countries while stifling economic growth here. South African business looks to government to intervene with policy mechanisms, however as in many instances, the government machinery is very slow to react. The good intentions and plans end up not being achieved due to the pace at which the government responds.

In April 2021, the minister of Trade, industry & competition Ebrahim Patel announced that he wants the tariff structure for poultry imports reviewed to include the introduction of specific anti-dumping measures to protect the struggling local industry. It is hoped that the implementation of this plan will come in good time to protect the industry. Whilst the SMMEs represent an important vehicle to address the challenges of job creation, economic growth and equity in our country, they still do not have an advocacy group that deals specifically with their needs.

The Developing Poultry Farmers Organisation (DPFO) which was established to cater for them by addressing issues affecting this growing sector of the poultry industry, had to be disbanded and absorbed into the Broiler and Egg Organisations as part of SAPA’s due to funding challenges. The rehabilitation of the Poultry industry is imminent and high on the government’s agenda; however, for the changes to materialise, stakeholders in this industry need to collaborate and push an agenda that serves the industry as a whole – producers, SMMEs, importers and exporters. This collaboration will serve the government well in terms of job creation and economic development. 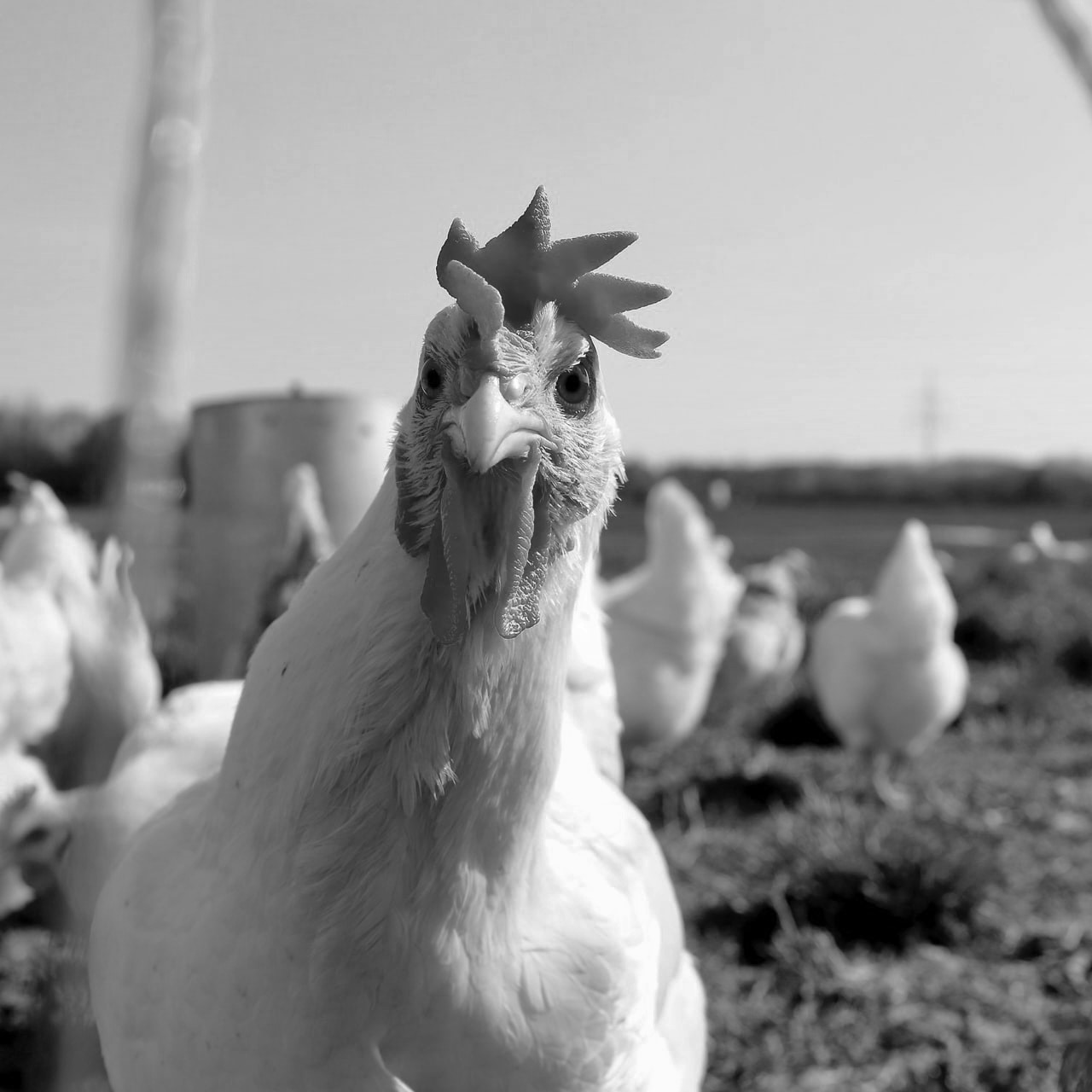 “If you tickle the earth with a hoe she laughs with a harvest.” D Jerrold The Agricultural raw materials and livestock sector is not identical with the statistical classification of... 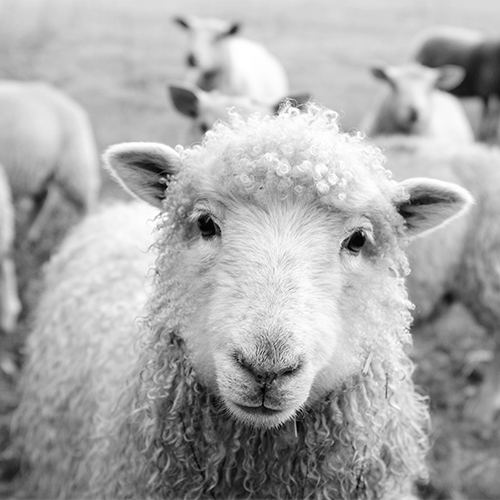 According to the latest WOW Trends report, Agri-Business in South Africa, the agricultural sector provided an Olympian performance in 2020, with annual agricultural production rising to R312.5bn, a 9.9% increase...