We recently returned from a trip to Norway. It was a poor rural agricultural and fishing nation until the discovery of offshore oil in the early 1970s and it now has the second-highest GDP per capita in the world after Switzerland. The country has used its oil wealth to develop expertise in the building of tunnels and ferries which makes getting around Norway a largely stress-free experience.

The transport sector in Africa and particularly Cape Town City should possibly take a leaf out of Norway’s book. A tunnel from Hospital Bend to Wynberg Hill and another from Silvermine to Glencairn would ease the now near-impossible traffic congestion as would ferries from Simon’s Town and Milnerton to the Waterfront.

Perhaps when the DA city managers start to think clearly again they should make an exploratory visit to Bergen. 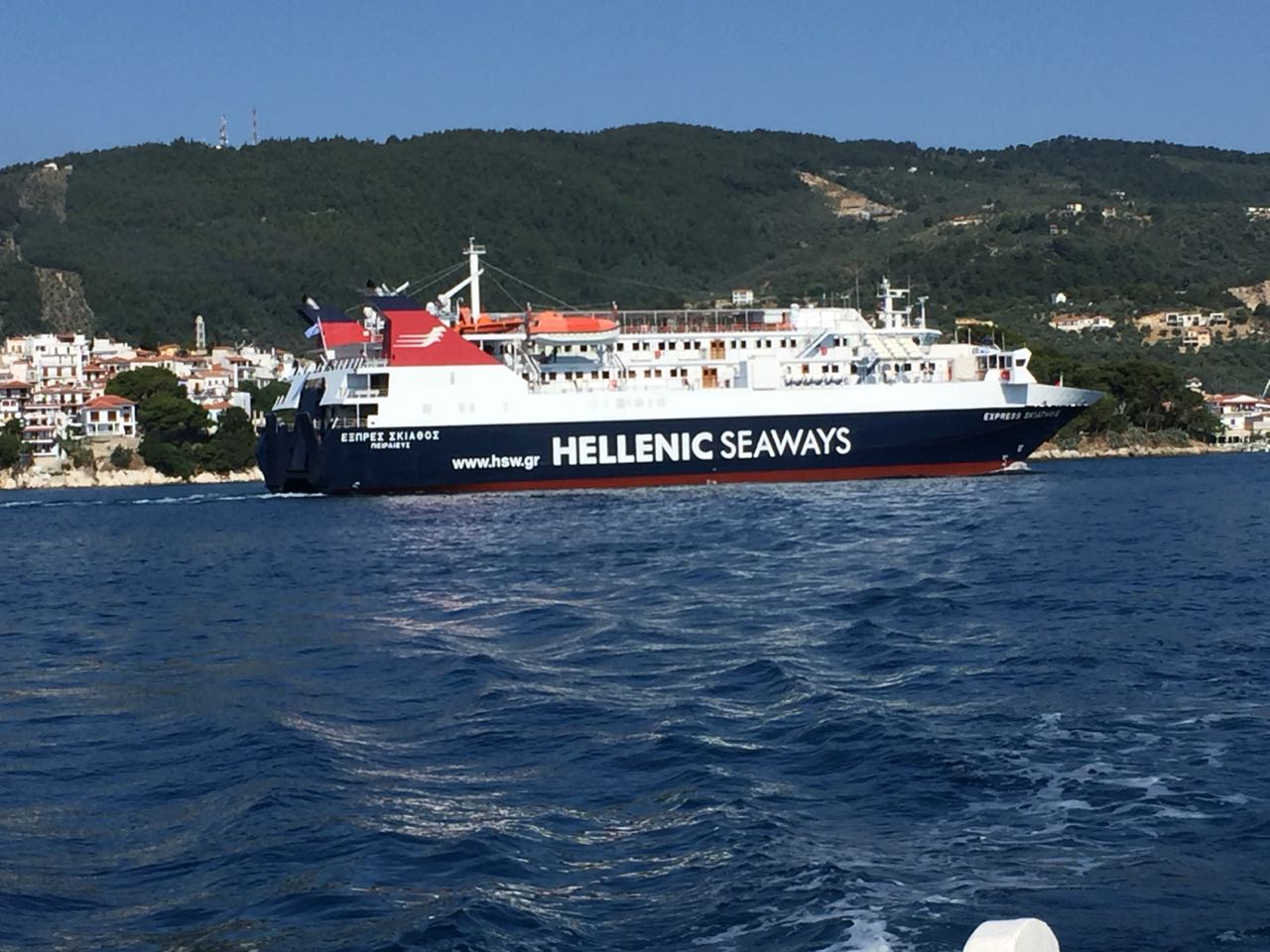