Home > Blog > Banking sector in Egypt: An important cog in the wheel of economic development

Banking sector in Egypt: An important cog in the wheel of economic development

Banks have always had the privilege of some kind of special status in economies. They are the custodians of citizens’ savings and funds, so they are highly regulated and supervised. This means that the barrier to entry is high and creates a privileged position for established players.

Before reflecting on the banking industry in Egypt to see if it is any different, it would be useful to have a quick glance at the recent history. The infamous 2008 sub-prime worldwide crisis is still fresh in our memory. Banks were performing above expectations for years, without any major hiccups. The regulatory environment and many banks themselves got too complacent if you read the book “All the devils are here”. The cracks started showing the USA where the synthetic collateral debt obligations (CDOs) became all too risky. Banks failed to do their own homework, they simply relied on the vetting by the top rating agencies who gave triple AAAs to these CDOs. Adding insult to injury, insurers, exemplified by AIG, wrote Credit Default Swaps (CDS) to mitigate the risk, for astronomical amounts which they would not be able to honour as revealed later. They thought nothing could really go wrong.

Banks did make lots of money funded with cheap deposits and excessive leverage, until the unthinkable happened. The sub-prime CDOs collapsed, which if you believe the book, the regulators should have seen coming. Banks had to write off huge amounts, and to protect savers, most of them in numerous developed countries had to be bailed out by the respective governments. Lehman Brothers was the only exception, as it went bankrupt.

Since then, regulators got a bit wiser and stricter with higher requirements for banking and more formal and regular surveillance on performance and risks laid down in the well-known Basel III standards which are minimum requirements that apply to internationally active banks.

The latest WOW report on the banking sector in Egypt mentions that banks in that country show relatively low leverage and are perceived to be safe for savers and investors alike. The African banks were largely spared the huge sub-prime losses as they were restricted by national foreign control measures.

Yet we continue to read that Egyptian banks could improve profitability if they could increase leverage. Currently according to the WOW report, a large proportion of savers’ money is simply invested in government Treasuries. For Egypt, there is a big market potential for mortgage lending. It is reported that the trivial market share is caused by the absence of a reliable deeds office and title holding. With the improvement of systems in the deeds office, it is possible for Egypt and this market to see good growth in lending.

As far as profitability per se is concerned, Egyptian banks outshine South African ones with a Cost-to-Income ratio of 30.39 compared to 60.09 in SA.

But technological innovation has introduced a new area of potential competition for banks in Egypt and the world over.

CEO and Executive Chair, Jamie Dimon’s message to the management team of $3.4 trillion banking goliath JPMorgan Chase: “Be frightened of fintech rivals. Absolutely we should be scared s—less about that” Dimon told analysts in Jan 2021.

It’s also clear from WOW’s report on Egyptian banks, that this time around they will not be spared. Fintech companies are growing faster than banks, and peripheral financial services and transactions are increasingly assumed by non-bank fintech companies. As an example of the nibbling at the edges, WOW states that “Vodafone operates 65% of e-wallets”.

In the bigger scheme of things, the volumes are still small compared to the overall financial transaction volumes, but as mentioned earlier, the fintech segment is growing a lot faster. The 2/3rd unbanked Egyptians will not necessarily open a bank account if their financial transaction needs are met more conveniently and cheaply by the new technology offerings.

South Africa might be ahead in the online evolution with the closure of more and more branches. Against the trend, Egypt is till opening new branches whereas in South Africa the online revolution in full swing and closing of physical branches, except for Capitec, is continuing. Also purely digital banks are nascent and it appears they will crowd the more traditional banking space more and more.

The WOW report also states that traditional Egyptian banks are aware of this new phenomenon and are aiming for more accessibility outside the traditional expensive branch network.

One thing they have in common with their kin in other countries, is the need for scale. So, mergers and acquisitions are in the pipeline. The financial sector in Egypt is still very active, making it a useful hunting ground for hungry international financial institutions to expand in a country with a stable outlook as per the top rating agencies, who by the way have become more cautious since 2008. 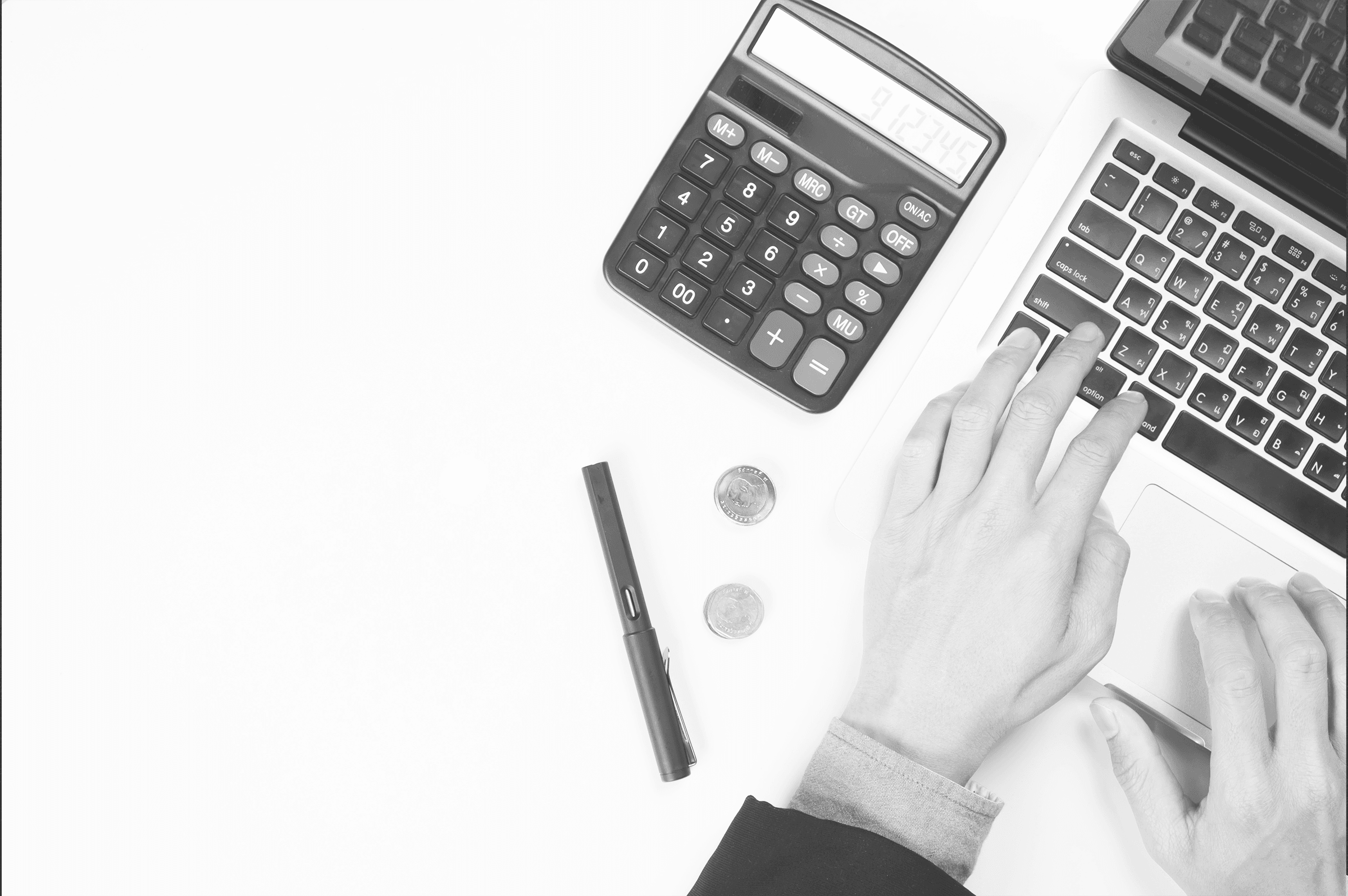 The frightening statistic we get from the latest WOW report on the short-term insurance industry is that about 70% of vehicles on the South African roads are uninsured. The issue... 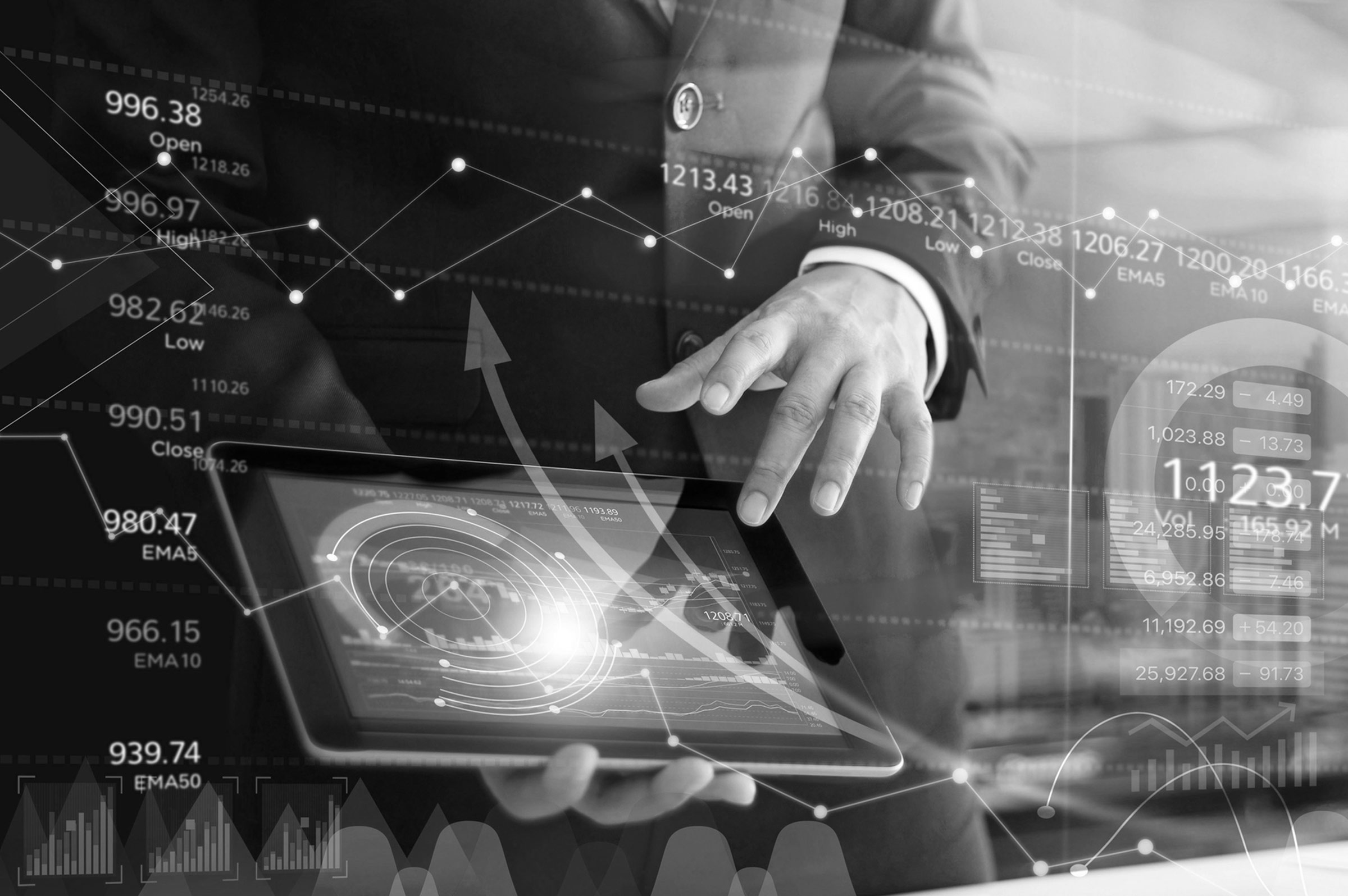 Would you like to know more about South Africa’s banking industry? Purchase the full report here. If you found the infographic below useful, then please feel free to download it and use it as you see fit. 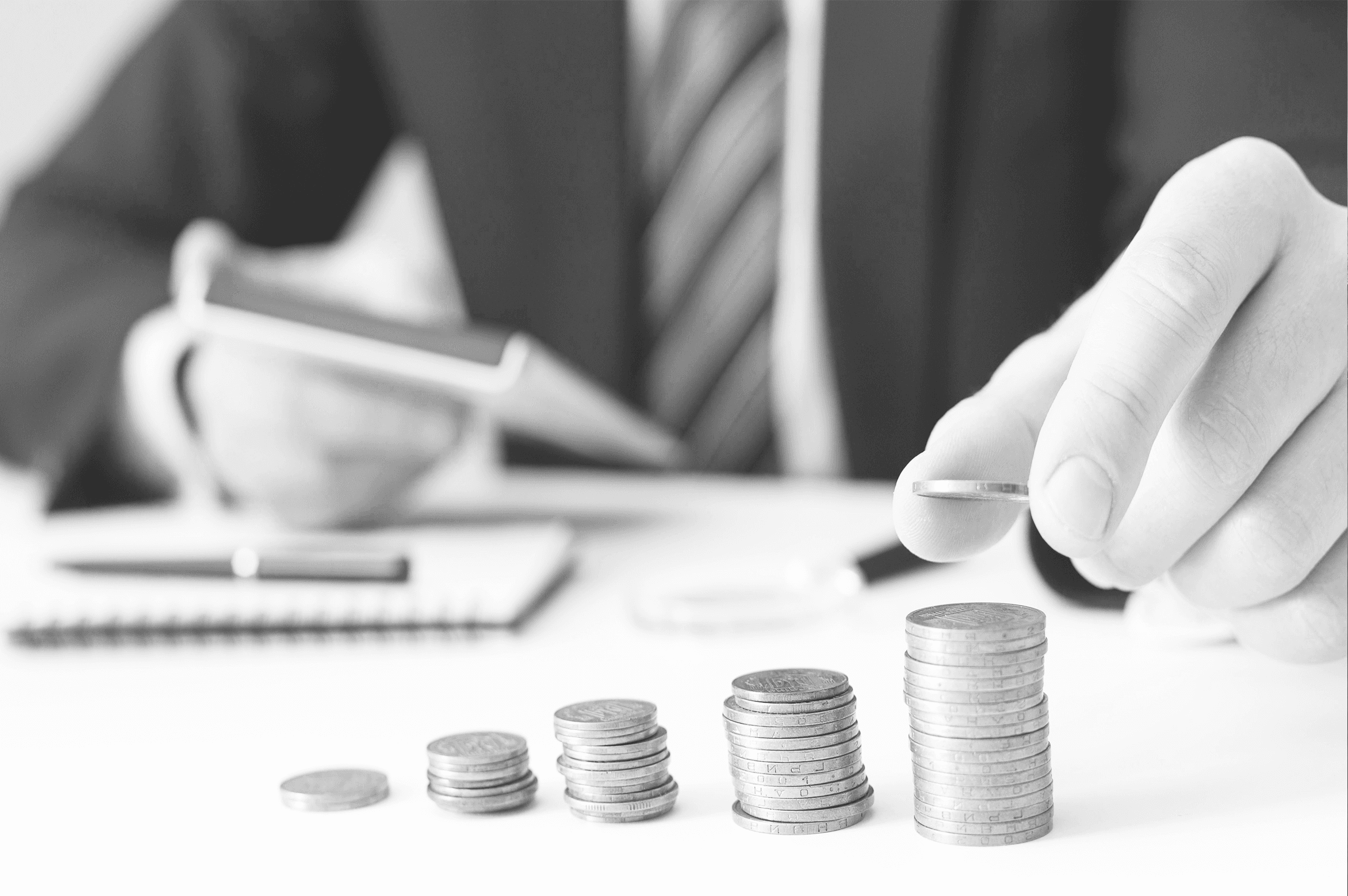