Bitcoin, one of the various cryptocurrencies has taken the market by storm, having reached a market cap of over $1.1 trillion in Cryptocurrencies. How did it get there?

Gold with a known stock today of $17 trillion (same ref) first fought silver to become the standard for value exchange. It took years and the backing of national governments to become a well-known and trusted safe haven, a store of value. Gold is physical but also has a symbolic value attached to it. Much like, as Milton Friedman detailed in his book Money Mischief, some communities used fei as the store of value. Still physical but perhaps more clearly illustrating the symbolic value attached to it. The symbolic value represents the store of value, which really amounts to the rate of exchange for other goods people need or consume.

The physicality of currencies like the $, used to have a direct and fixed exchange rate for gold, when gold was the standard, and could be said to be essentially physical. Since the abandonment of the link with gold, currencies are not physical, or don’t have an underlying physical asset.

They solely rest on “fiat” or faith, an acceptance that it represents a certain value, implicitly backed by an economy and its government. This backing is an important aspect to buttress its value; a responsible government backing through regulation and sound policies endow its currency with a motive to have faith in it and degree of stability.

Mismanagement leads to value loss; ask Zimbabweans where the Zim dollar ($) lost value at breathtaking speed and eventually completely disappeared and was de facto replaced in all exchanges by the USD Cryptocurrencies are not physical. They have no backing by an economy and a government (central banks). They are created via technology and there is no economy or government behind it.

Bitcoin, the best known crypto currency, took some years to gain traction. In its early days it was worth dollar cents and circulated in a small group of tech savvy people. It’s also how facebook started. The attraction of Bitcoin started to grow based on the perceived benefits of its underlying  blockchain technology, allowing efficient low cost transfers. The efficiency as was experienced later, has limitations in terms of transaction capacity. The security is mainly derived from its distributed ledger blockchain-based technology. As the WoW report mentions blockchain has the potential to disrupt other traditional financial services.

Lastly we wish to point out that anybody can start a cryptocurrency. However Bitcoin is like the USD of the cryptocurrencies, dominant and widely accepted and supported by many major exchanges. Some other cryptocurrencies like the NTFs (Non-Fungible Tokens), described in more detail in the WoW report, testify to the creativity and new possibilities enabled by technology. Anybody’s cryptocurrency would rather start like the Zim $, low value and fiat,  with an uphill battle to gain a respectable “fiat” and acceptance by a large number of people, quintessential to make it a store of value. 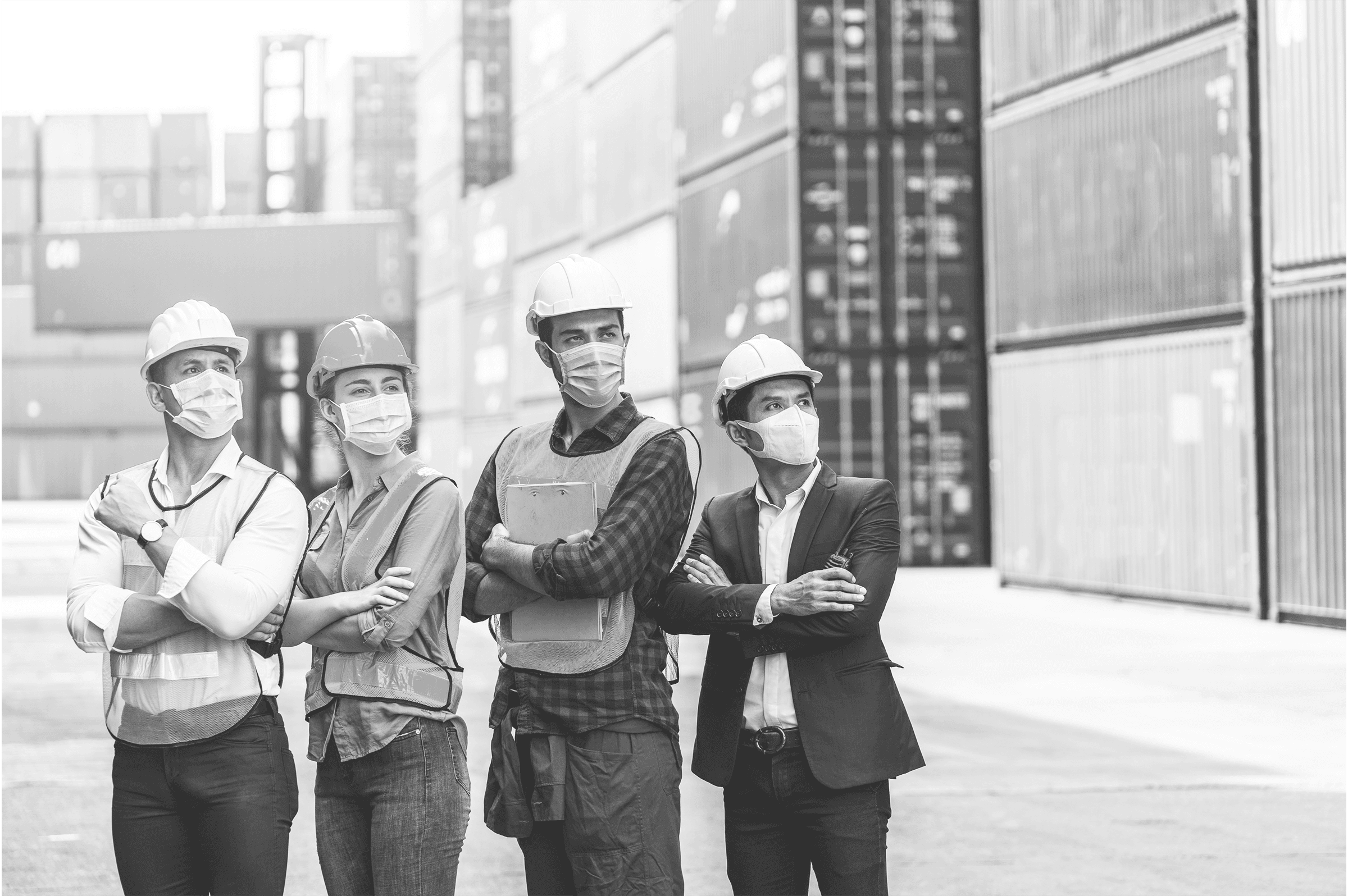 Impact of COVID-19 on the Freight and Road Transport 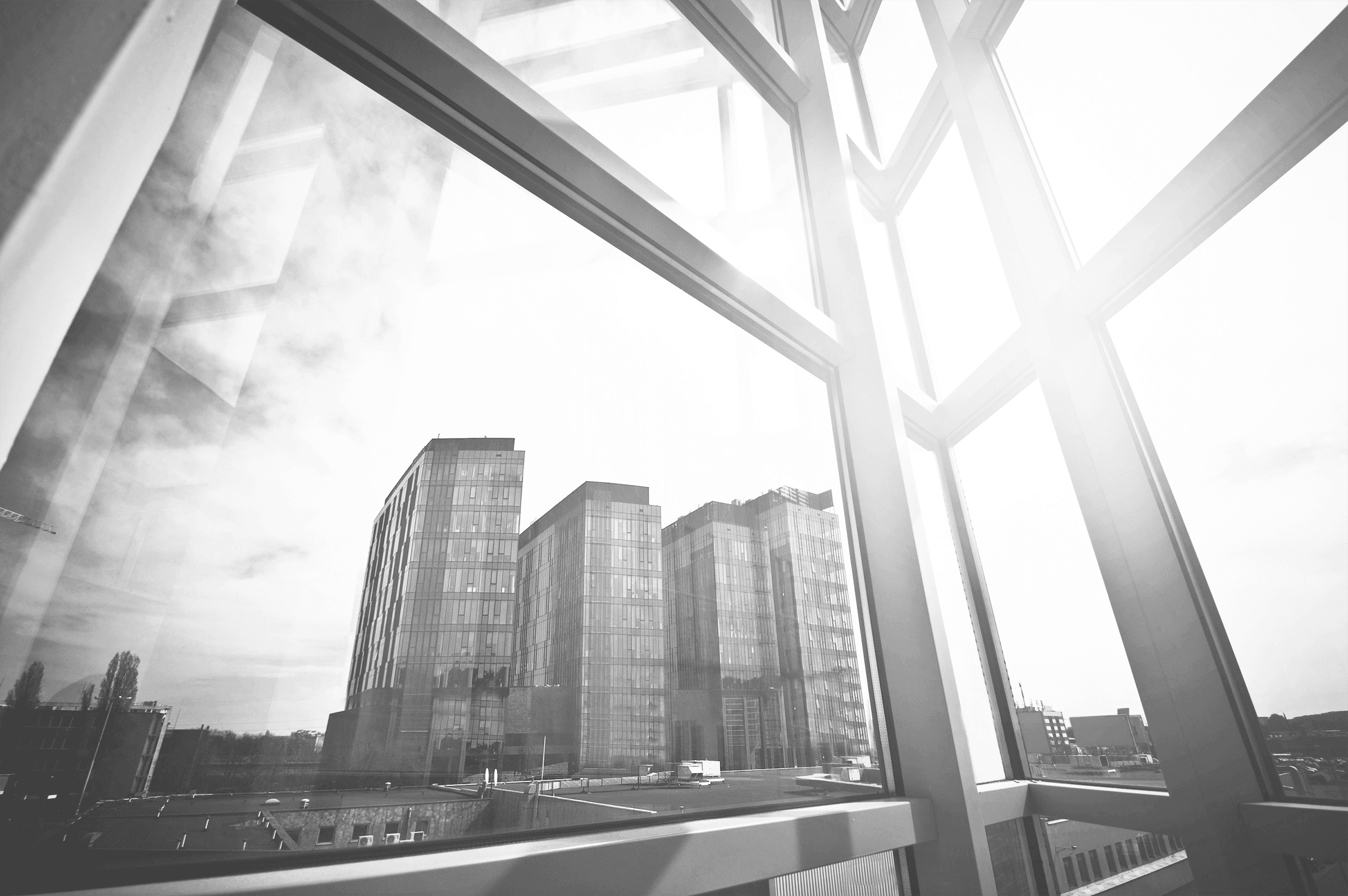 I recently paged through the December 2019 copy of the Economist’s The World in 2020 edition, which makes predictions for the year ahead, and while no mention was made of... 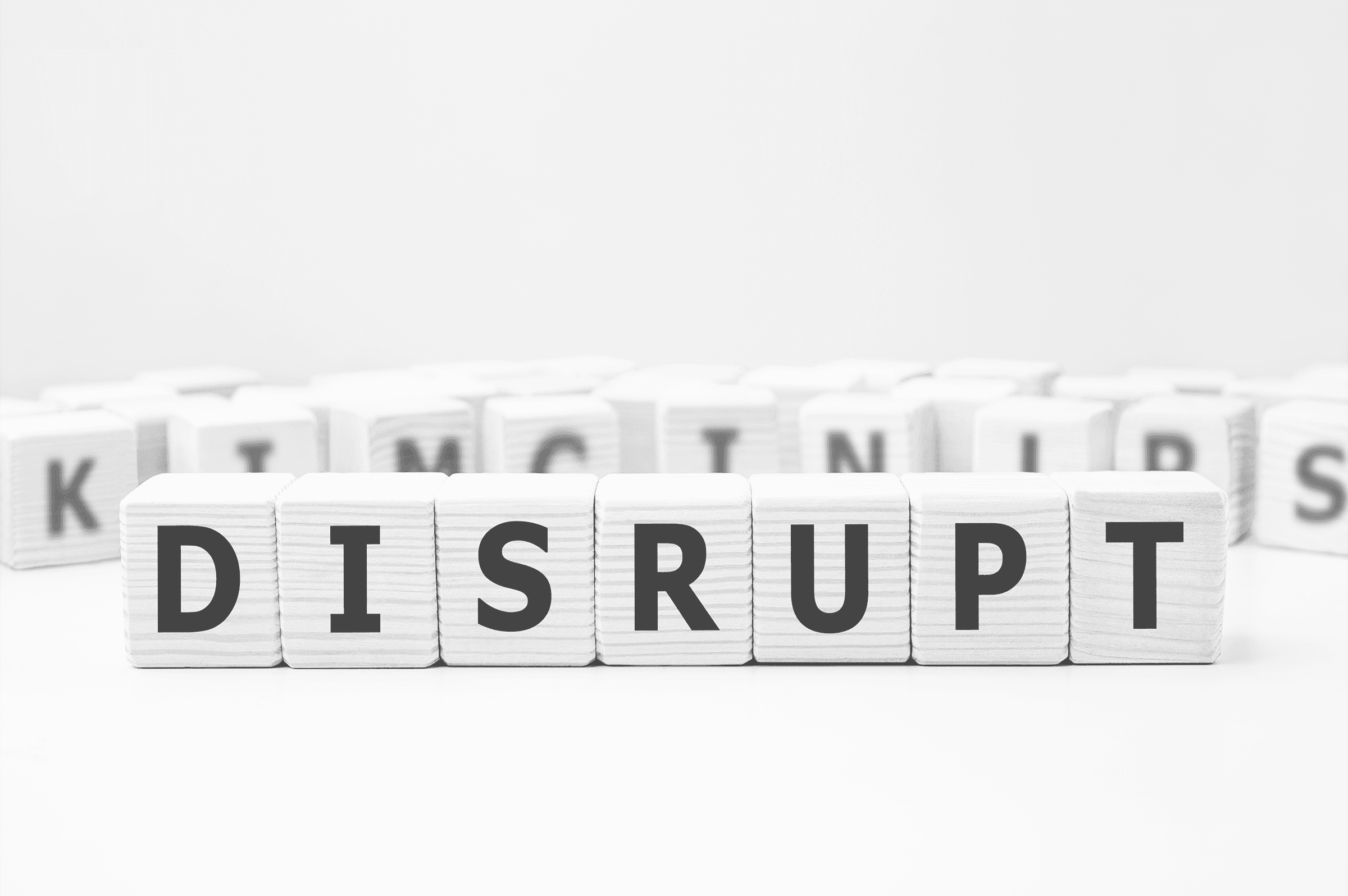 Disruptors present both threats and opportunities and are largely driven by three things; changes in consumer tastes, changes in law and technological innovation. Ostrich feathers were highly fashionable in the...