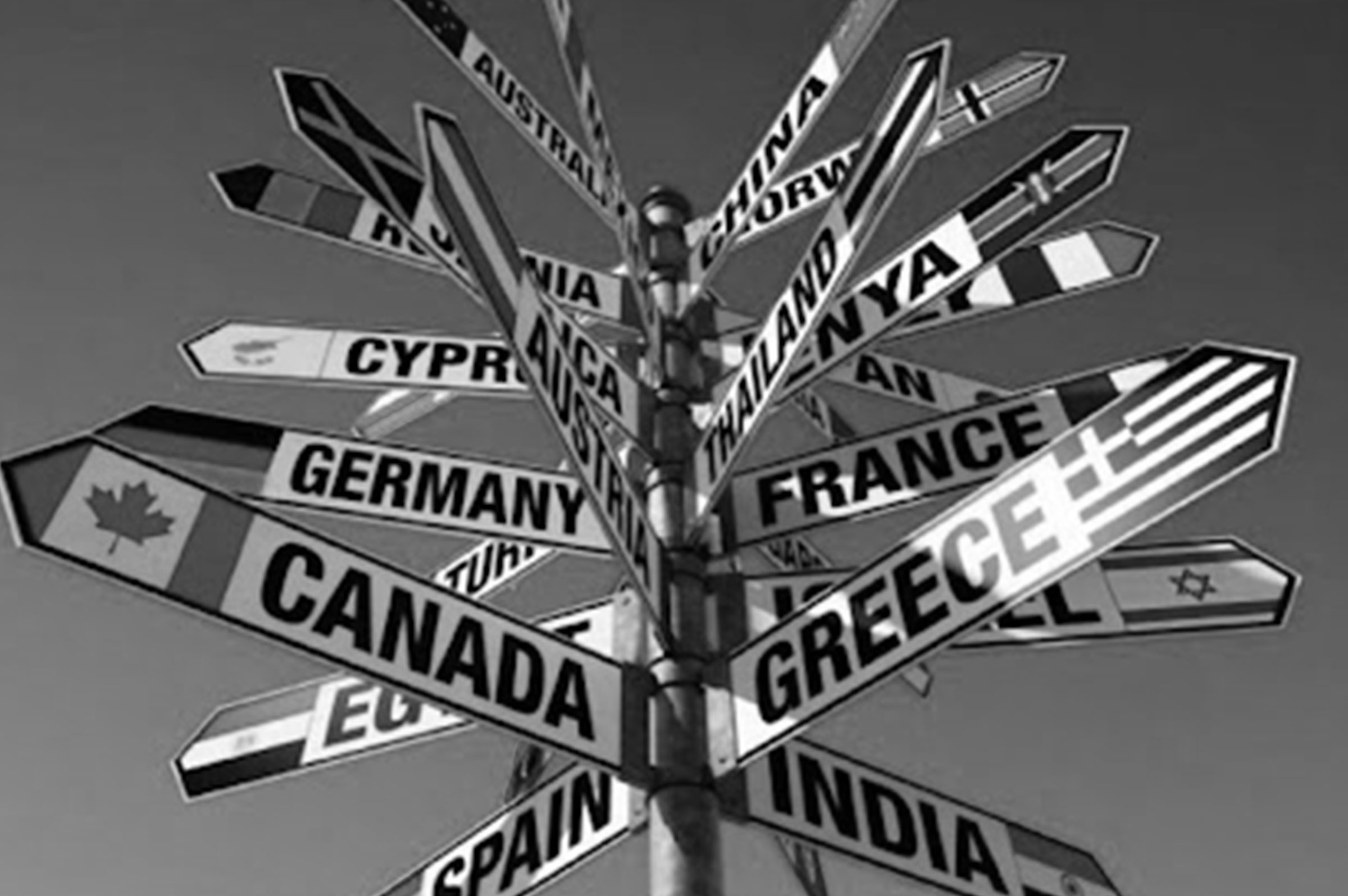 One of South Africa’s best kept secrets is the big and small five game reserve of Mapungubwe which, 1,000 years ago, was the home to a sophisticated African kingdom which traded with Arabia, China and India and where the ancient golden rhino was uncovered. On an early morning game drive, we had the extraordinary experience of seeing a bush buck giving birth and witnessed a bask of crocodiles at a waterhole, seemingly oblivious to the ready-made meals all around them.