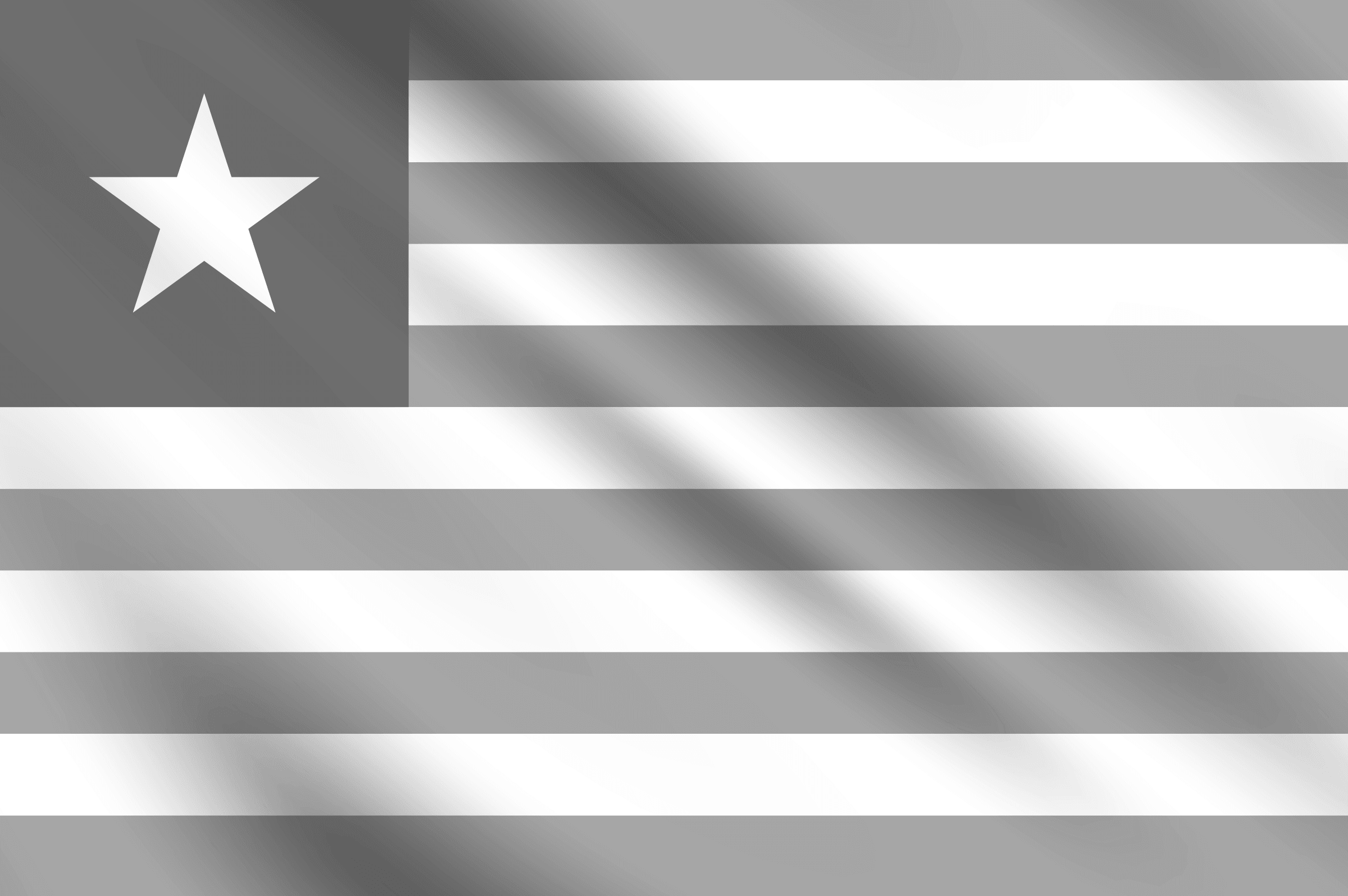 The effects of a long civil war, an Ebola crisis from 2014 to 2016 and the subsequent withdrawal of peacekeeping forces and aid continue to weigh heavily on the Liberian economy. Estimates of the country’s GDP, and its growth outlook, vary widely. African Development Bank figures indicate GDP growth was an estimated 3.2% in 2018, from 2.5% in 2017, driven largely by growth in mining and manufacturing.