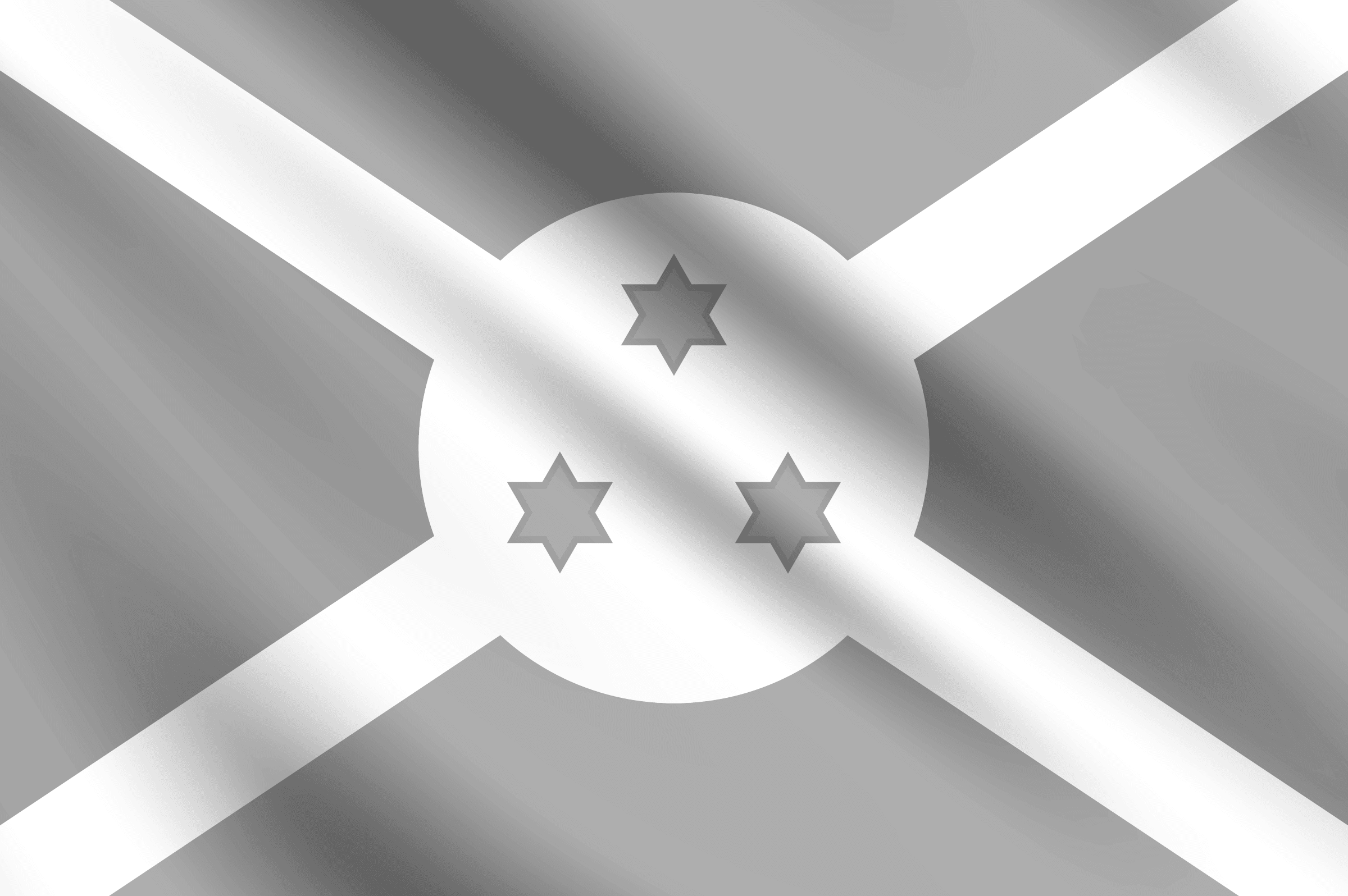 The Burundi economy ranks 41st on the continent with a GDP of US$3bn and a population of 11 million, and is classified as a ‘fragile’ economy which has been ravaged by a protracted civil war. According to the African Development Bank, economic growth is constrained by its unstable macroeconomic framework and security concerns, among other factors. Burundi, which is one of the world’s poorest nations, has been embroiled in a civil war for over a decade.