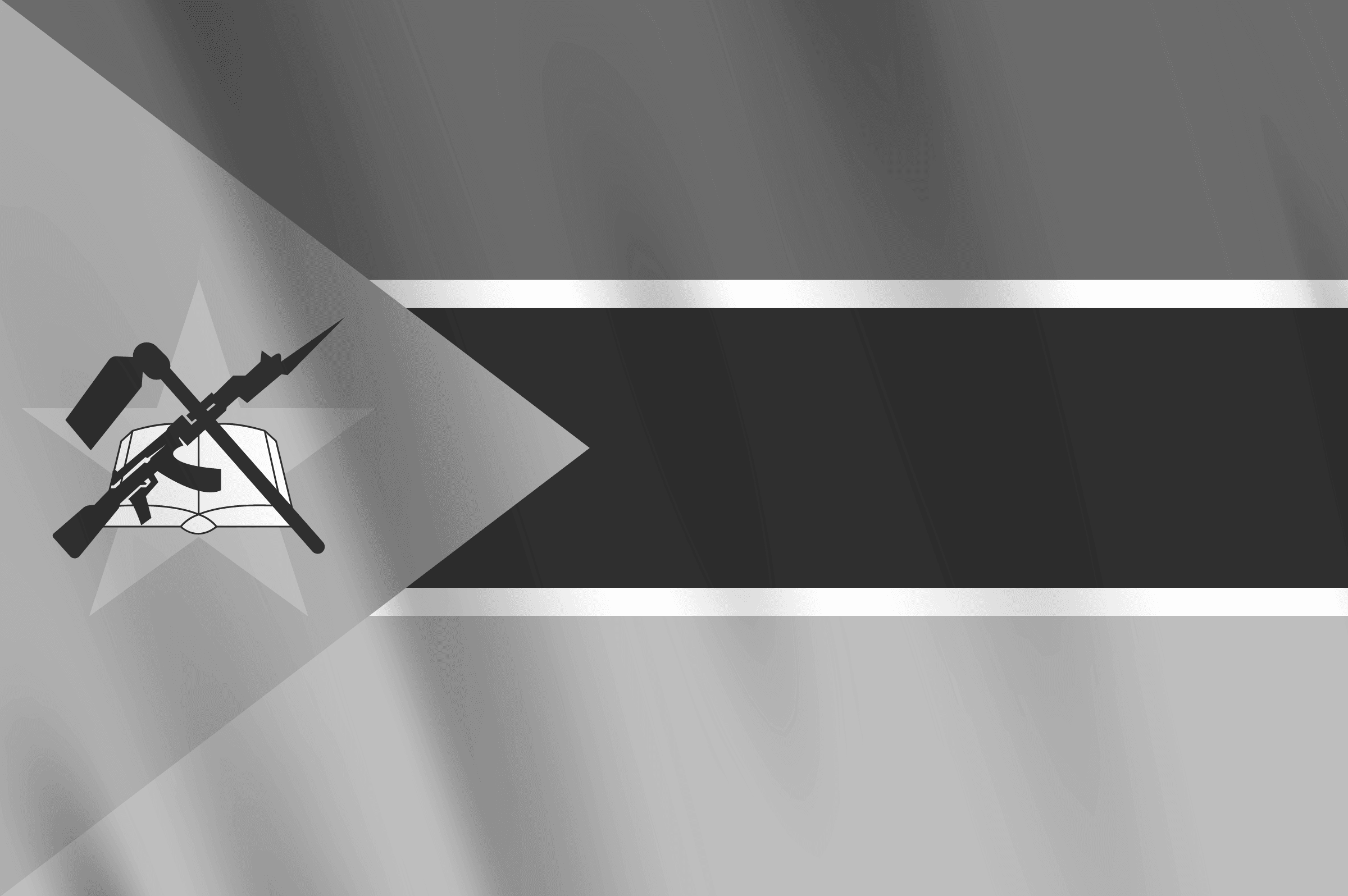 There are causes for optimism about Mozambique’s political and economic future due partly to a recent peace accord with opposition Renamo ahead of the country’s October election and partly to the announcement of several major projects following the discovery of huge deposits of natural gas. African Development Bank figures show Mozambique’s GDP growth was 3.5% in 2018, down sharply from the average of 7% from 2004 to 2015, mainly because of the steep decline in public and foreign investment.